Way back in the dark days of 2007, when my own blog/website was not something I could ever imagine having (not least because I wasn’t confident enough in my writing […] 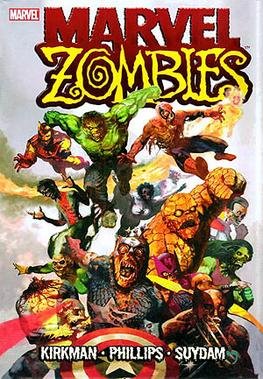 Be warned: spoilers abound for lots of different series, though they’ve been around for quite some time now! I’ve always had a fascination with zombies. It started way before I […]

If nothing else, Marvel Ultimate Alliance 3 demonstrates right from the beginning how far Marvel characters have come in terms of general pop culture awareness since the first game came […]

It Came From The Bargain Bin – 8: Rise of the Argonauts

Version Played: Xbox 360Current CEX Price: £1.50 Right from the beginning of Rise of the Argonauts, it’s clear that the developers at Liquid Games took quite a bit of inspiration […] 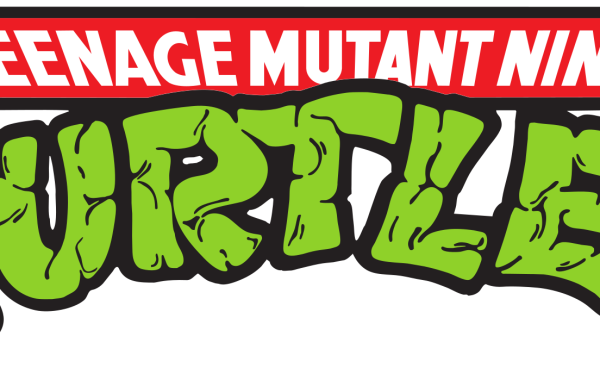 Who knew that four anthropomorphic reptiles – named after renaissance artists – with a penchant for ass-kicking would turn out to be such enduring icons? Yet here we are, on […]