Yep, it’s that time yet again – but if I don’t shout about my writing work, who will? Today I wanted to draw your attention to the new work I’ve […] 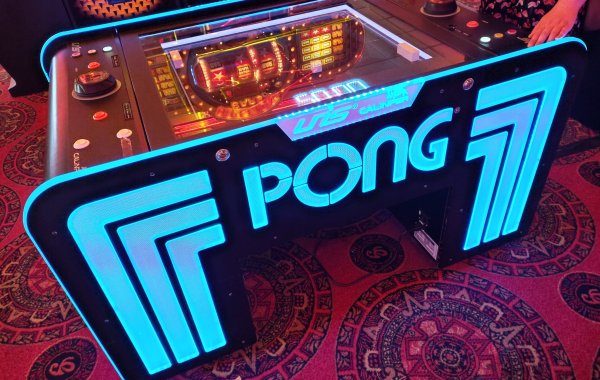 The sad, slow decline of the Atari brand, which began with the US video game crash of 1983, has been increasingly painful to behold. The once-beloved brand has been absolutely run […]

It’s rare that I have the confidence to do something like this – I find it can quite often come across as shameless, sometimes arrogant, self-promotion – but I’ve done […]

UbiSoft and Hasbro teamed up in 2016 to bring some of the board game publisher’s best known tabletop games to consoles. With a long and seemingly close partnership with EA […]

Though digital games distribution can seem all-encompassing these days – particularly given the challenges that have arisen over the last year for physical production, distribution and even retail due to […]

Indie games paying homage to the look and feel of classic 80s arcade games are nothing new – nor are 2D pixel art games that are punishingly difficult, yet highly […] 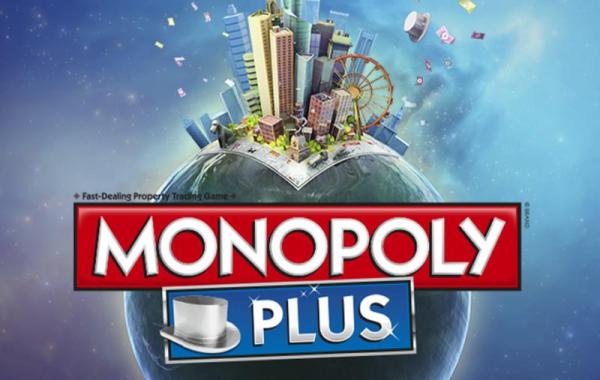 If you tell anyone outside of the gaming community that one of your hobbies is ‘board games’, the inevitable next question you’ll hear is “Oh, like Monopoly?”. It’s unbelievably ubiquitous […]

Though at one stage it was a novelty to see a 2D pixel art platformer, these days they’re ten-a-penny. That’s not to take away from the quality of such games, […]

Retro styled pixel art collectathon Lost Caves is launching on the 29th of January via Steam – and looks like it’s going to be an excellent adventure. With four expansive […]

Opinion: The Influence and Appeal of Retro Games

Note: This is an amended and expanded version of an article I wrote for the first issue of print magazine, Pixel Bison. There was a time back in the 90s […]

A retro inspired tunnel shooter made with Unity, Super Star Shooter 16 is a surprisingly fun game, even in its current unfinished form. Flying into the screen, shooting enemies and […]