Jim’s bond with the eponymous supercar’s consciousness deepens as they train together – with the unforeseen intimacy revealing a more sinister side to the AI’s nature. Bryan Edward Hill and […] 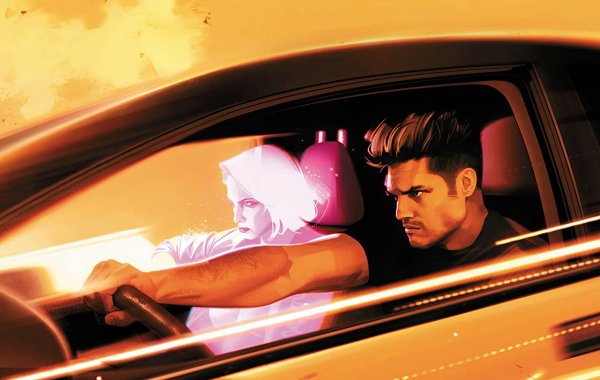 Though new-kid-in-town Oliver Leif is struggling to fit in – somewhat painfully – his athletic older brother is making friends and turning heads left, right and centre thanks to his […]

Oliver is an outcast who’s just moved to a new area with his mother and older brother. His home life is difficult, but his school life is even worse – […]

Jennifer’s estranged husband refuses to stand by and see her life even further ruined by the attempt at blackmail instigated by her lover, Alex. Enlisting the help of a tech-savvy […]

I’m a little late to the party with my coverage of Byte-SIzed, but I hugely enjoyed the first issue and the second issue is just as much fun. Though AWA/Upshot […]

Having missed the first issue of the series, I’ve now caught up with Grendel Kentucky’s four issue run thanks to the collected edition that’s just been released. The story sees […]

I don’t know what magic they have in the water over at AWA/Upshot Towers, but they genuinely can seem to do no wrong with their comics. Each one I’ve read […]

Though on paper the premise of AWA/Upshot’s Casual Fling – written by Jason Starr and pencilled by Dalibor Talajic – isn’t one that would normally appeal to me, I’m glad […]

Though to outsiders it may seem as if Jennifer Ryan has the perfect life, the stress of trying to balance a demanding career with being present for her husband and […]

Writer Bryan Hill and artist Priscilla Petraites have crafted an intense, thrilling ride with the first issue of Chariot, a comic dripping in synthwave atmosphere. From the neon pinks evident […] 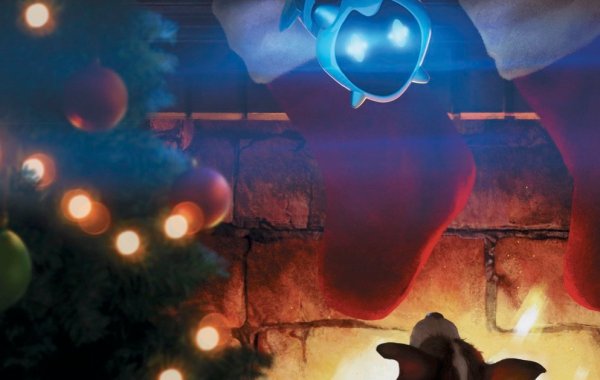 Though AWA Studios are so far known for having comics focused on material that’s definitely for mature readers – including dark, apocalyptic and even horror-tinged crime dramas – there’s no […]

The story of three made men with some dark secrets that are literally coming back to haunt them, Old Haunts continues building tension in its third issue, with a flashback to the childhood of our protagonists and some much more personal insights into the events that have led to the present day. There’s a single panel here that blew me […]