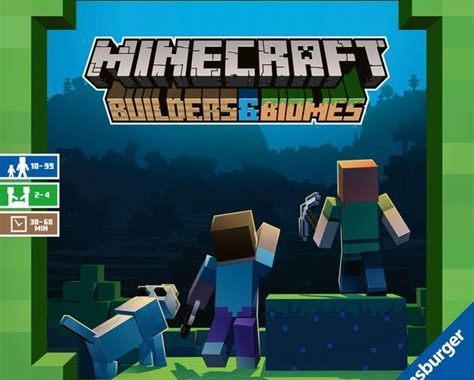 Minecraft is a genuine phenomenon; since the paid alpha released in 2009 – before the first full release in November 2011 – the game has sold 200 million copies and […]

Based on the board game that released to great acclaim in 2014, the digital version of Splendor arrived in 2015. It’s a really impressive adaptation of the tabletop game with a very clear interface and an excellent tutorial. Splendor casts players as merchants during the Renaissance, with the ultimate aim of reaching 15 prestige points before their opponents. To do […]