Note: My reviews of Jurassic Park and The Lost World: Jurassic Park can be found here and here respectively. The original Jurassic Park was a revelation when it first released. The special effects were nothing short of astonishing and it really did push boundaries, breaking new ground in visual effects technology that unquestionably changed the way that films were made, […]

First things first: I hate that stupid title. It’s incredibly appropriate that the first time we see Jeff Goldblum’s character Dr. Ian Malcolm – the mathematician/chaos theorist who was so […]

I blame Jurassic World: Evolution. I’ve been immersing myself in the creation of dinosaurs and the running of multiple theme parks for weeks on end, which has led to me […] 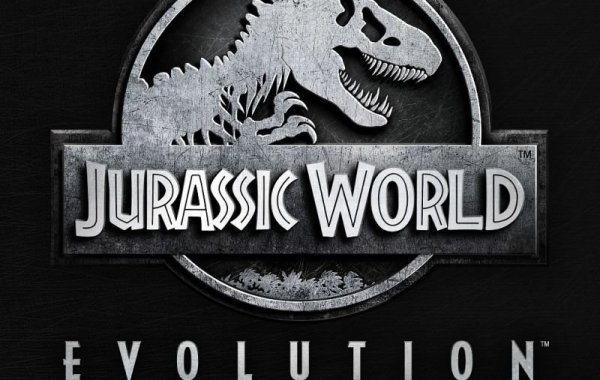