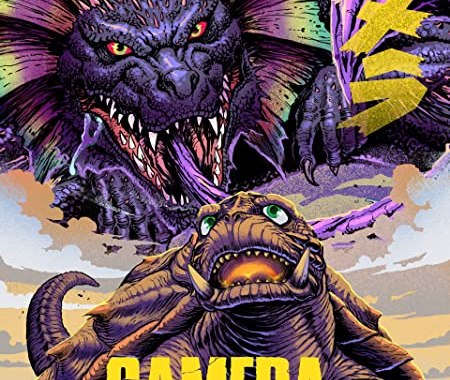 As the reboot trilogy came to an end with 1999’s Gamera 3: Revenge of Iris, it seemed as if we’d seen the last of our rocket-powered turtle guardian. However, seven […] 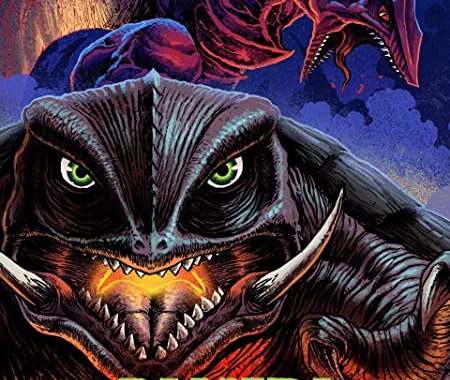 After the disastrous 1980 entry in the Gamera series – Gamera: Super Monster – which was little more than an hour and a half of clips, along with some truly […] 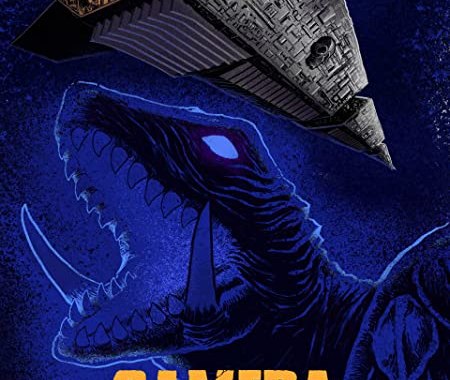 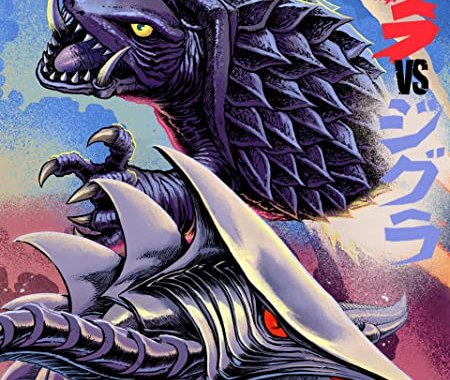 We seem to be heading into the future with Gamera vs Zigra, which opens with an attack on a Japanese Moon Base by an unidentified alien spacecraft. Yet we’re soon […] 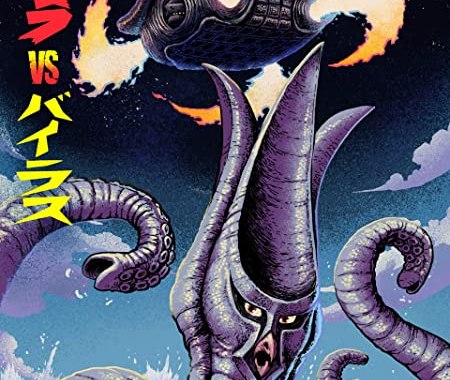 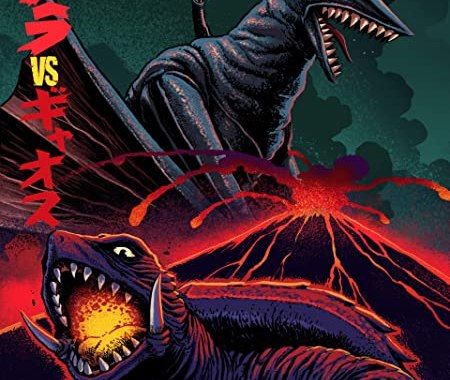 The third film in the Gamera series opens with stock footage of an earthquake and volcano eruption – leading to everyone’s favourite fire-breathing, rocket-powered kaiju Gamera checking out the situation […] 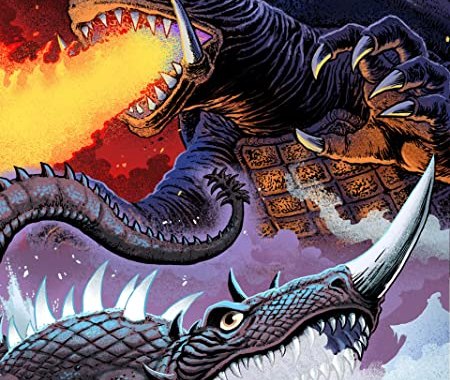 Cheap kaiju quickie Gamera, the Giant Monster (which I have reviewed) was a reasonable hit for film studio Daiei in 1965, so they wasted no time in getting a sequel […] 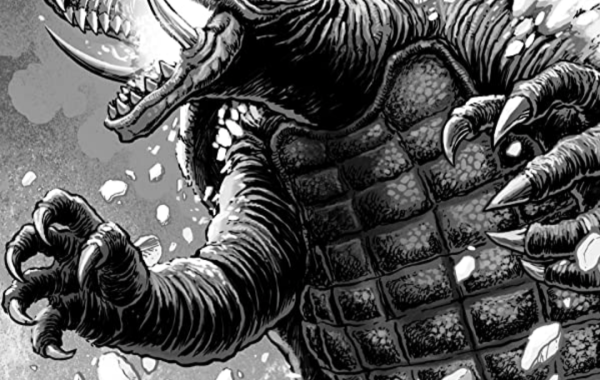 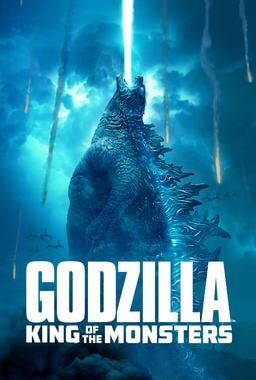 Though 1954’s Gojira wasn’t the first giant monster movie in existence, it did pioneer the usage of man-in-a-suit effects, which saw the eponymous creature wreaking havoc on miniature sets of […]