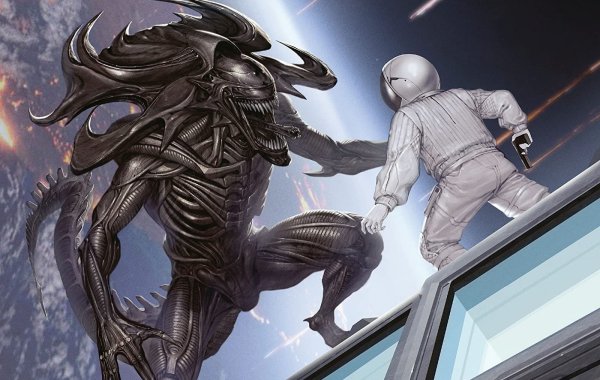 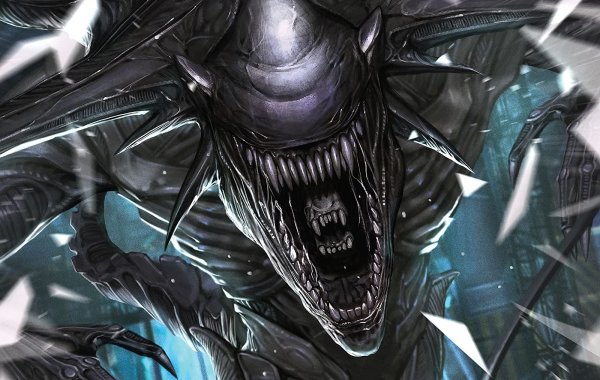 Ex-security chief Gabriel Cruz gave his life to Weyland-Yutani. Even after retirement he’s been brought back by the company, in an attempt to recover a xenomorph sample from the lab […]