Upcoming VR kart racing game Dash Dash World continues to look incredibly promising as it speeds towards release. The above teaser – which debuts today – features lightning fast flashes of positive feedback from many of the 5,000 beta testers who have so far been lucky enough to get their hands on the game. The bright, cartoony look gives the […]

One of the best early PlayStation games that I played was Destruction Derby – a glorious demolition derby game which – for its time – had some very impressive damage modelling on the cars, making it incredibly satisfying to smash up the many opponents in the arena while trying to keep yours as blemish free as possible (spoiler: this was […] 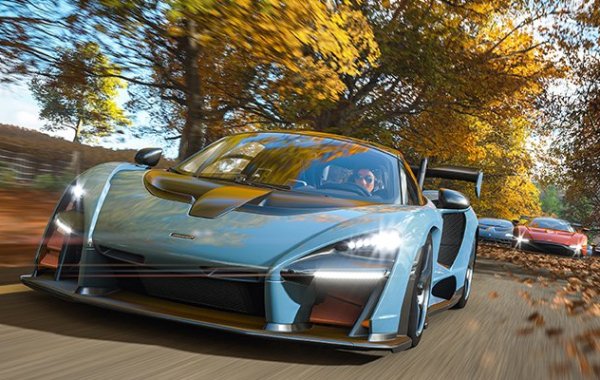 My Game of the Year

I’ve played an awful lot of games this year. Mostly checking out loads of amazing and unique indie titles on Switch, Xbox One and PC, I’ve also checked out a […]