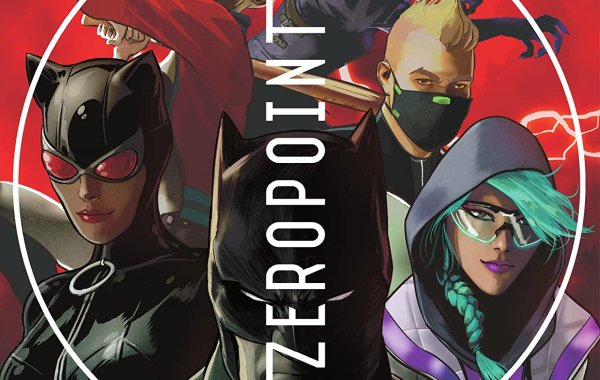 The FOMO is real. On a rare, recent trip into the outside world, I visited my local Forbidden Planet, with the intention of just browsing their lovely selection of geeky […] 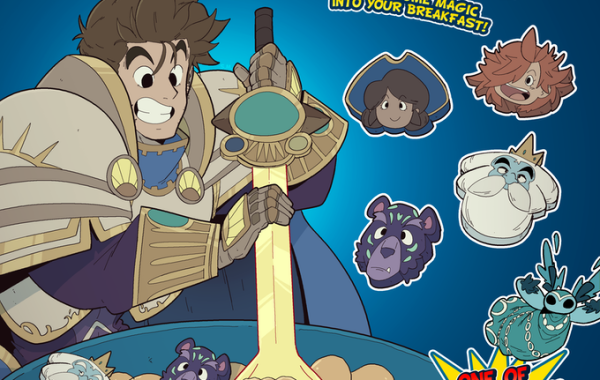 Review: Shadow of the Tomb Raider

Version Played: Xbox One (Xbox One X Enhanced) – also available on PS4 and PC Lockdown is a funny thing. I wouldn’t normally have had the time to work my way through a single Tomb Raider game in a reasonable period of time, let alone an entire trilogy. Yet that’s exactly what I’ve been able to do over the last […]

I finished Gears of War again at the weekend (yep, Game Pass strikes again!). I hadn’t played it since the original release and, this time, I’d played the Ultimate Edition which adds in further stages, which previously only appeared in the PC version of the game. Not only that, but the whole game has been given a lick of paint […]