The War of the Bounty Hunters crossover continues – with Luke drawing Vader away from his helpless, frozen friend, it’s now up to the young Skywalker to actually evade his […]

Arriving at the Crimson Dawn auction to take on his father, Luke Skywalker is unable to go through with confronting Vader face-to-face and instead lures him away to save his […]

War of the Bounty Hunters continues – and despite the fact that there’s at least one new chapter every week, that’s also had the effect of dragging out what is […] 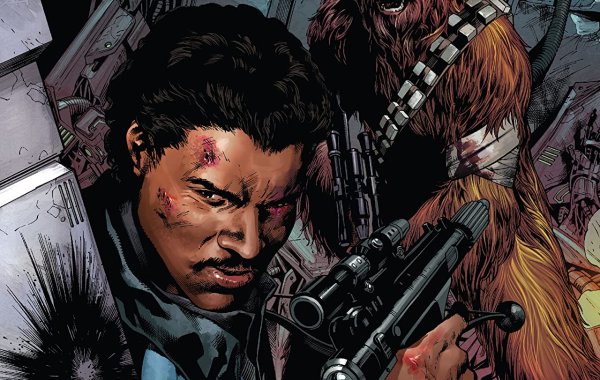 The latest War of the Bounty Hunters tie-in issue, Star Wars #14 is a perfectly competent piece of the puzzle that links The Empire Strikes Back to Return of the […]