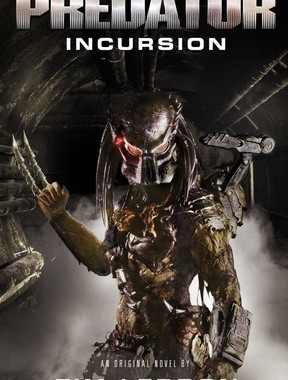 Despite feeling at times – with Ripley shoehorned into events between Alien and Aliens – like little more than fan fiction, the supposedly canonical Alien: Out of the Shadows by […]

Want to know my verdict on the third issue of Marvel’s first ever Alien series straight away? Then let me give you a quick hint: though I bought it upon […]

With Aliens: Infiltrator being a prequel to Aliens: Fireteam – a co-op multiplayer video game due this Summer – there was a genuine concern that it’d be a lazy cash-in, […]