Princess Sadie is stuck in a tower, with many a Prince having failed to rescue her. So when Princess Amira arrives, she’s initially sceptical – but of course, Amira is […] 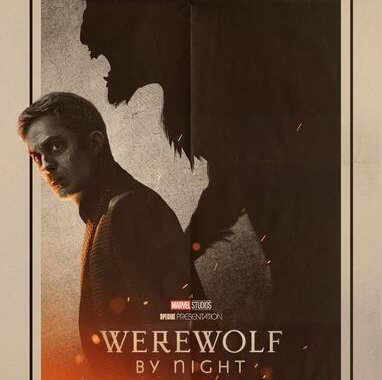 A group of monster hunters compete to take down a fearsome beast in order to gain possession of the Bloodstone, a powerful supernatural MacGuffin. However, one of the hunters may […] 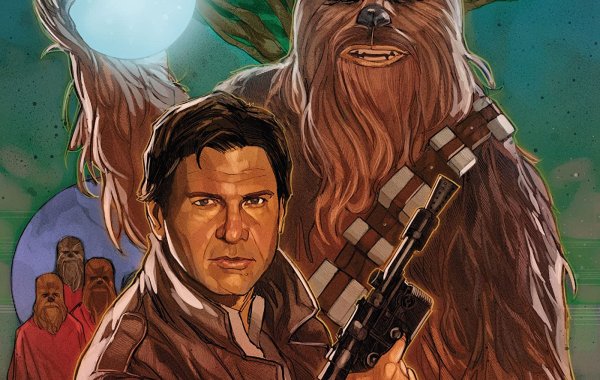 The Star Wars universe’s equivalent of Christmas, the Wookiee celebration of Life Day first appeared in the ill-fated, ill-conceived and just plain awful Star Wars Holiday Special back in 1978. […] 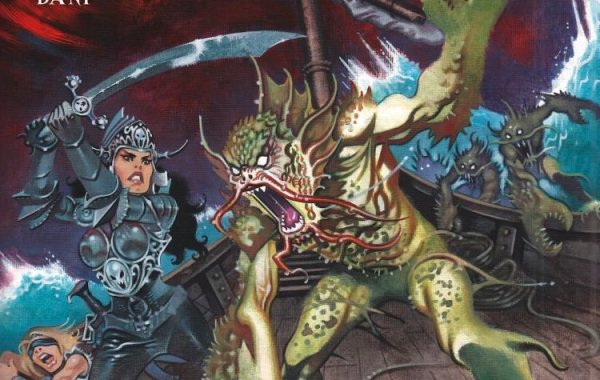 Comic Book Review: Black Beth and the Devils of Al-Kadesh

Billed as a Scream! One-Shot Special, Black Beth and the Devils of Al-Kadesh gives readers two tales featuring the eponymous swordswoman and a bonus short story featuring Death-Man, from the […]