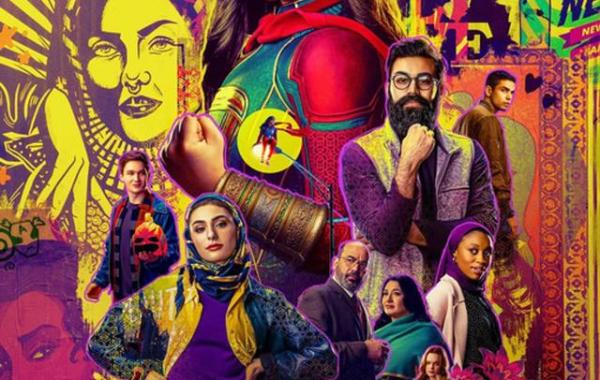 In episode three of Ms. Marvel, we get a glimpse at some important Khan family history – and there’s some surprising turns as to Kamala’s ancestry. Alongside Kamala being asked […]

Kamala Khan is coming to terms with her new abilities and the changes, often uncontrollable, that are making her life even more awkward than it was before. Despite this, she’s […] 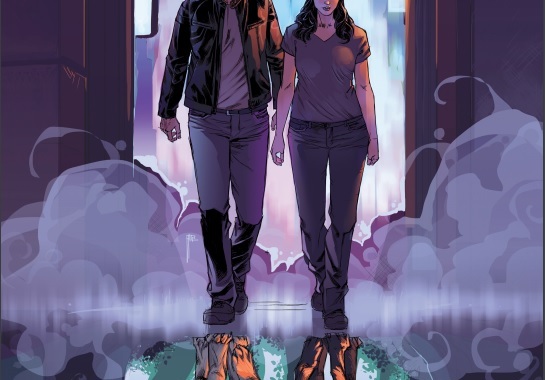 With the third volume of Woodland Creatures now live on Kickstarter (the campaign for which you can check out here), it’s a good time to spread the word about the […] 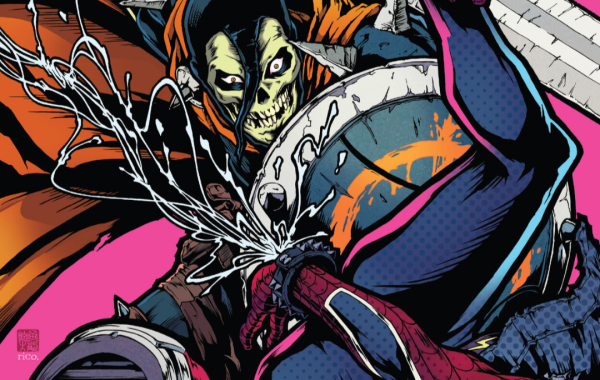 Hobie Brown, the anarchic Spider-Man of Earth-138 is a very different character to the multiversal Peter Parkers that we usually see – thanks to the dystopian, authoritarian nightmare world he […] 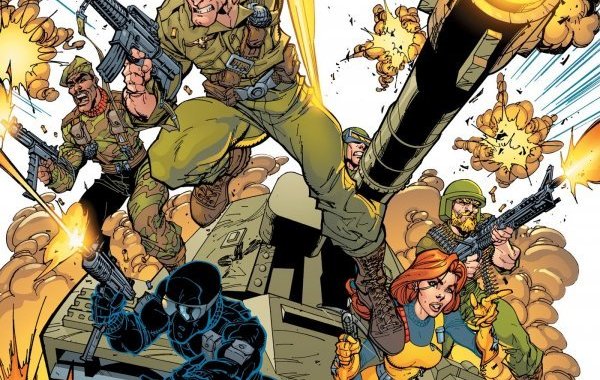 Having had the GI Joe license since 2008 – and creating their own, successful continuity with the characters – IDW began reprinting the 80s Marvel issues that were largely written […] 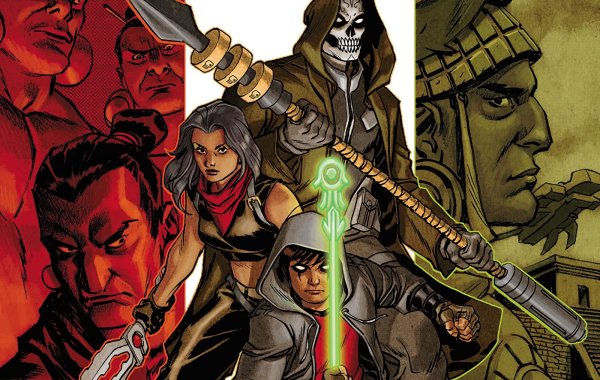 There’s a fascinating cultural heart to Primos that feels truly authentic; writer Al Madrigal – an accomplished actor and stand-up comedian – has infused the action with a good level […] 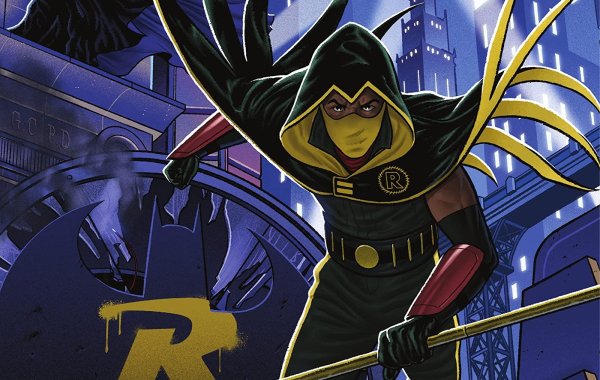 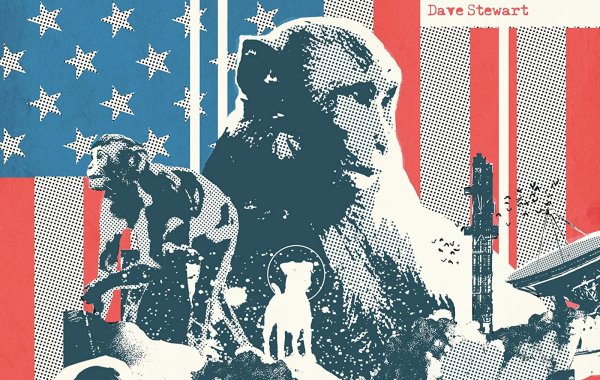 1957: the USSR launch Laika, a dog, into space. Laika dies while orbiting the Earth. Fast forward two years and the US send two monkeys, Able and Baker, into space. […] 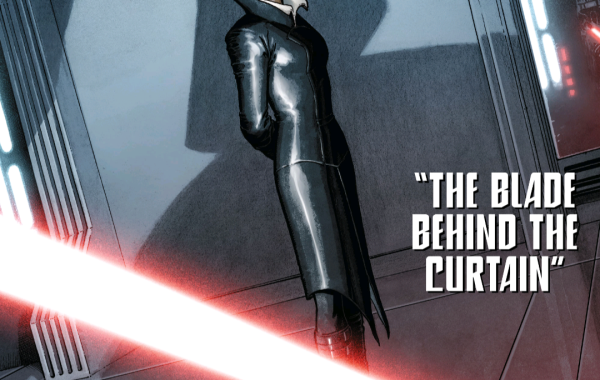 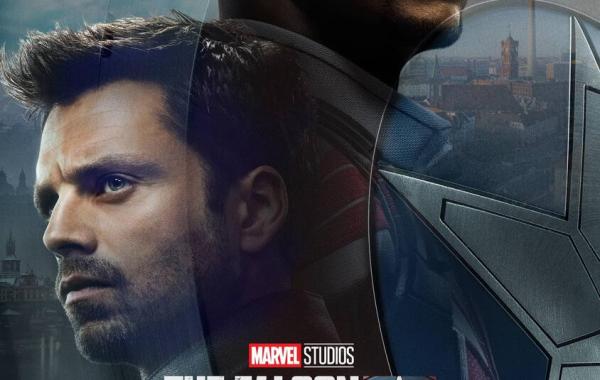 TV Review: The Falcon and The Winter Soldier: S1/E6

The season finale is here – and there’s definitely the sense that I’d like to spend a lot more time in the company of Sam Wilson and Bucky Barnes. Though […] 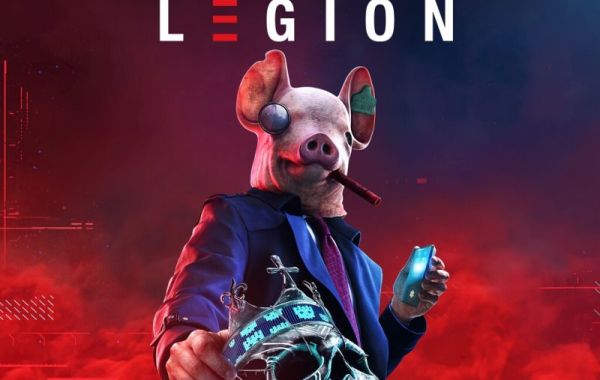 I’m a Londoner – born and bred, as us Londoners are oddly fond of saying – so getting to run around an uncannily accurate recreation of London in a video […] 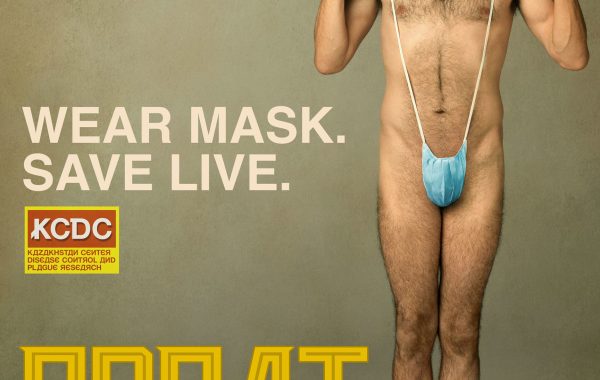 When the character of Borat debuted in 2000 on Da Ali G Show, the short scenes featuring the ersatz Kazakhstani reporter were an absolute blast, with pranks that often revealed […]

I first covered The Star Legation earlier this year after checking out the impressive and rather generously sized demo. I was very taken with how well written the game was, as well as the variety on offer with the look and feel of the characters you interact with along the way. The Star Legation is currently seeking funds on Kickstarter […]

The first in a series of novellas covering the origins of the world seen in 2000AD’s Judge Dredd, Michael Carroll’s novella is currently available in a digital edition or in an Omnibus containing the first three novellas in the series. Set a little over a decade into the future from now against a backdrop of worsening poverty, inequality and political […]

Despite the author himself passing away in 2013, Tom Clancy’s name continues to be applied to a number of different video game series, many of which – including titles such […] 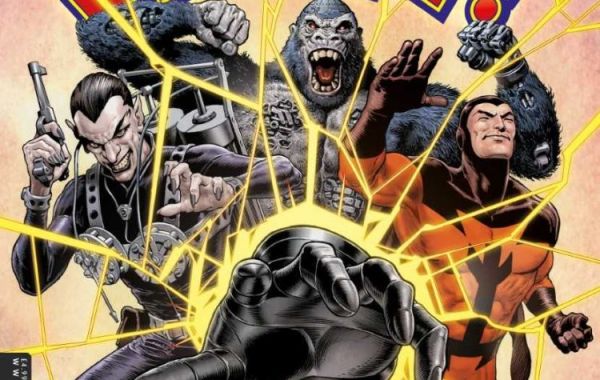