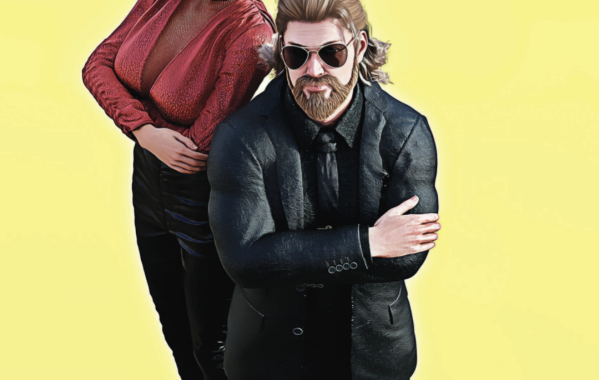 This opening chapter of Chronicles of Ivy mostly concerns itself with a high tech heist; the theft of a valuable treasure from a supposedly impregnable vault. Two companions – Milo […] 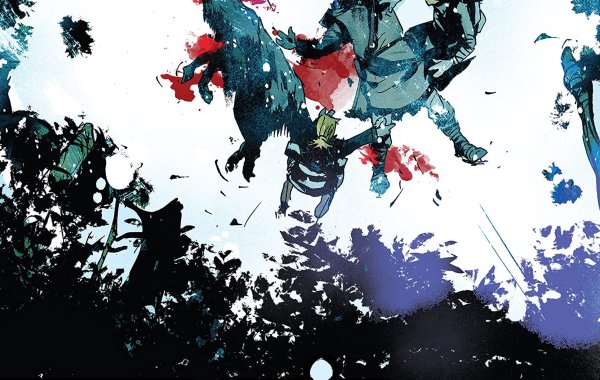 With the terrifyingly relentless Snowman on their trail and their father injured, siblings Milliken and Mae must make a heartbreaking decision to save themselves. Could there be another opportunity for […] 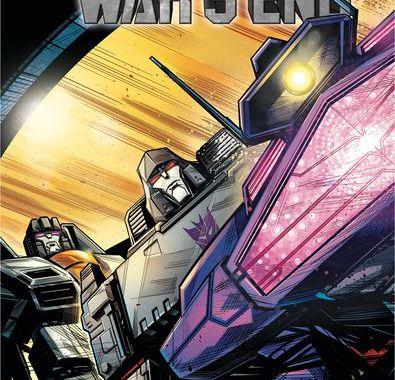 Exarchon – the Transformer who single-handedly kickstarted the last war on Cybertron – has been resurrected and is up to his old tricks, recruiting his old generals in another attempt […] 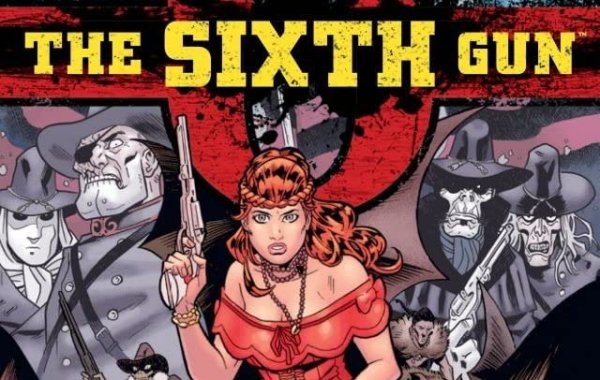 Watched over by her motley band of allies, Becky Montcrief embarks on a Ghost Dance, travelling between realities that the Six Guns have created. However, the Widow Hume and an […] 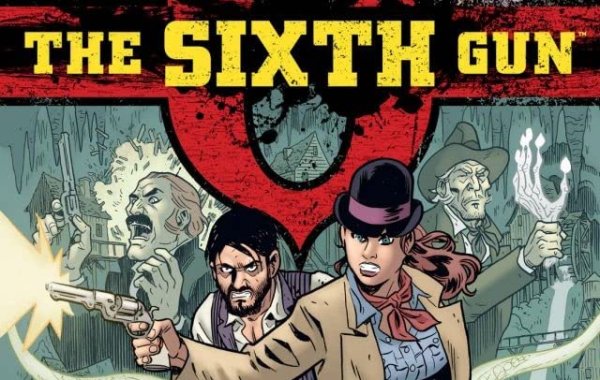 With Drake Sinclair vanishing without a trace, Becky Montcrief sets out to rescue him – but she’ll have to brave the tragically manipulated and mutated townsfolk of the titular town […]

The third volume of The Sixth Gun opens with Becky and Drake covertly travelling by railroad, escorting the near-enough dead body of General Hume to sacred – and therefore safe […] 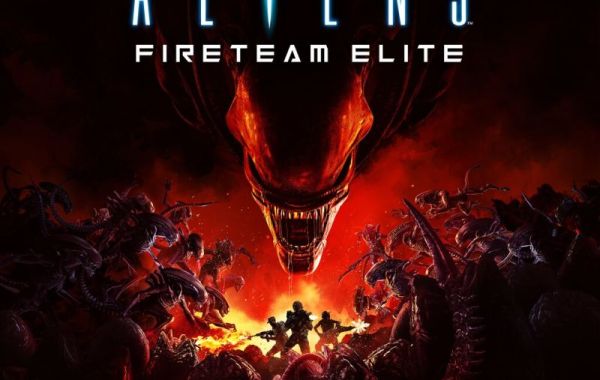 The last time a game based on Aliens was released for computers and consoles, we got the absolutely disastrous Aliens: Colonial Marines from Gearbox and Sega. A buggy, derivative, just […]