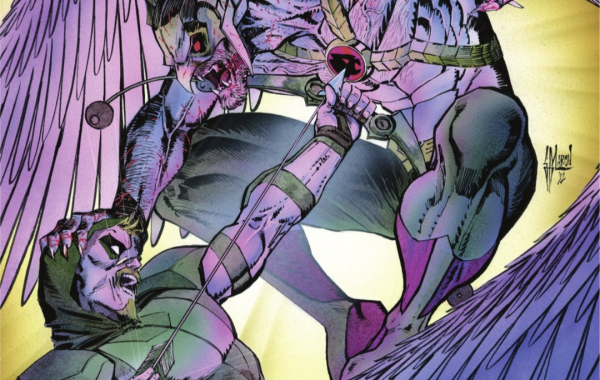 Last ditch battles are breaking out in several vital areas, with betrayals and double crosses coming thick and fast. The last, best hope for humanity may be Supergirl – but […]

An uneasy alliance has been struck between the heroes and at least one vampire, while another team does their best to sneak through hordes of vampires and Oliver Queen – […]

Things are looking pretty bleak for the DC Universe, with humans being kept in pens to provide food for the super-powered vampires that have taken over the world – and […]

As the cover for DC vs Vampires #7 rather dramatically – but accurately – states, the battle between the DC Universe’s heroes and the legions of super-powered vampires is over. […] 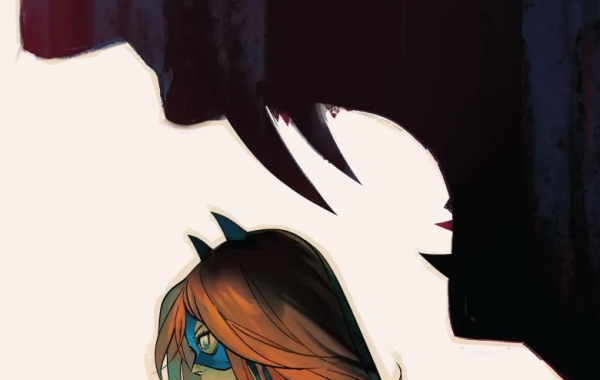 I initially bemoaned the fact that, due to the comic taking place out of continuity, the high stakes (pun unintentional), surprise character deaths and even vampire reveals made DC vs […]

The out-of-continuity bloodsucking action continues in DC vs Vampires #5. Though we’re not quite halfway through the planned 12-issue run of this limited series, it has been hugely eventful already […] 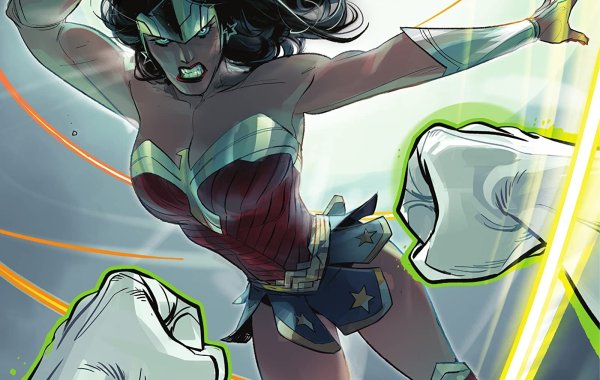 Be warned: the below review does contain spoilers for the previous two issues of DC vs Vampires (reviews here of #1 and #2). If you don’t want the shocking developments of the story […] 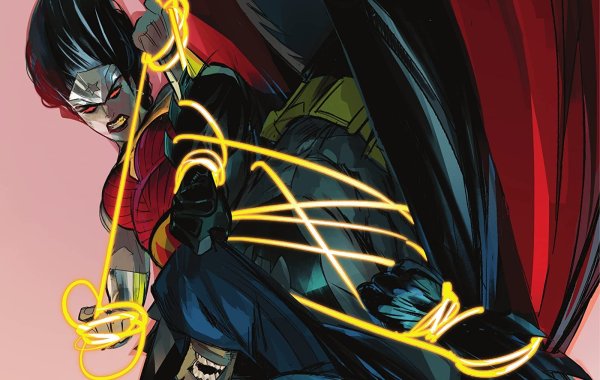 Be warned: the below review does contain spoilers for the previous two issues of DC vs Vampires (reviews here of #1, #2 and #3). If you don’t want the shocking […]

So, if you haven’t read DC vs Vampires #1 or if you have no intention to, it’s probably best not to read any further, for fear of spoiling the ‘secret’, […]

A mysterious figure races to the Hall of Justice, desperate to warn the Justice League of an impending war between the living and the undead. The strange situation is going […]