The second of IDW/Hasbro’s unlikely crossovers – featuring two of their biggest 80s toy lines, and which I’ve now reviewed in their entirety – comes to an end in this […] 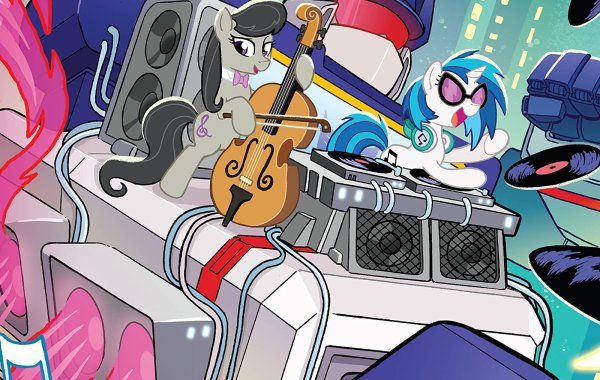 The mismatched Hasbro franchise crossover sequel continues, with the evil Lord Sombra having declared himself ruler of Cybertron. The two stories we have here make passing reference to this, but […] 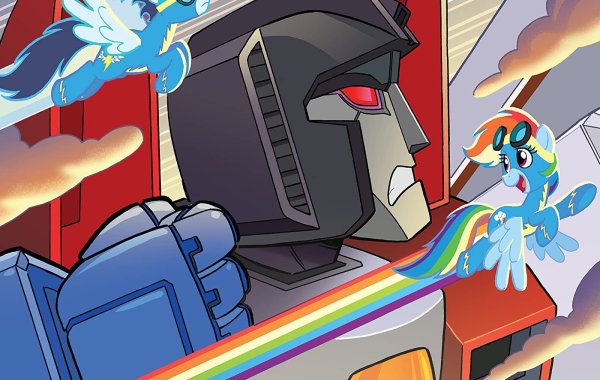 You know me, right? I love a crossover. And Transformers. Put both of those things together, regardless of the characters teaming up with the Cybertronic Warriors, and it’s pretty much […]

The nostalgically styled mini-series, Transformers ’84: Secrets & Lies, reaches an abrupt and anti-climactic end with issue #4 (actually the fifth issue of the series, seeing as the opening chapter […] 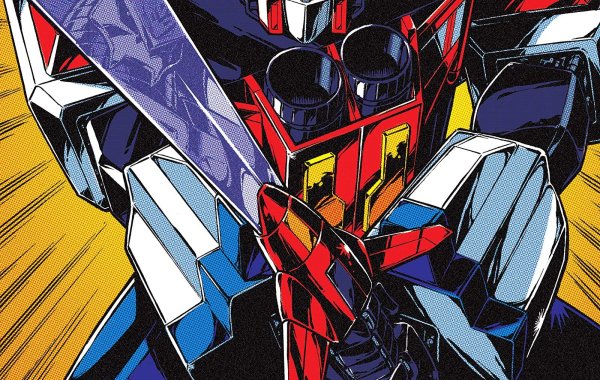 With Megatron and Shockwave missing, the Decepticons have a power vacuum that several key players are keen to take advantage of. Falling over themselves to seize control, the brutal regime […]

Here we are with the third issue of Transformers ’84, a strange situation given it’s actually #2 – which stemmed from the opening chapter being a #0 issue. Usually used […]

Double agent Punch/Counterpunch continues recalling his tale from the days prior to the Autobots and Decepticons leaving Cybertron for Earth, with this issue’s primary focus being Decepticon scientist Shockwave’s clandestine […]

If you know me, you know I’ve been a Transformers fan since the very beginning, immediately falling in love with the cartoon, the toys and their Marvel Comics-powered lore as […]

Having finished my coverage of the first crossover and already lamenting the fact that it was over, I couldn’t wait to jump back into the family friendly action in the […]

Having not expected to enjoy this crossover, I was a bit late to the party with My Little Pony/Transformers. I’m glad I finally gave it a chance, however, as you’ll […] 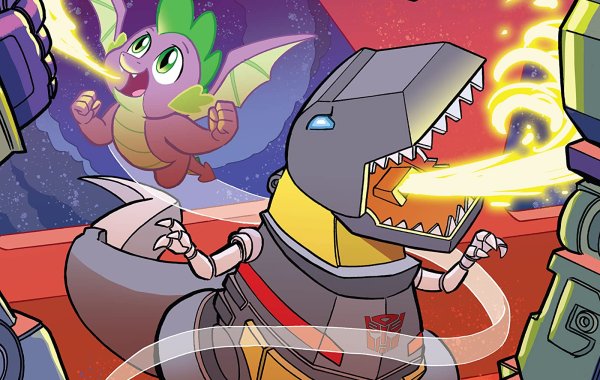 Despite seeming to be an unholy mash-up of properties that are only being smooshed together to make money from two normally separate fanbases rather than one, I found the first […] 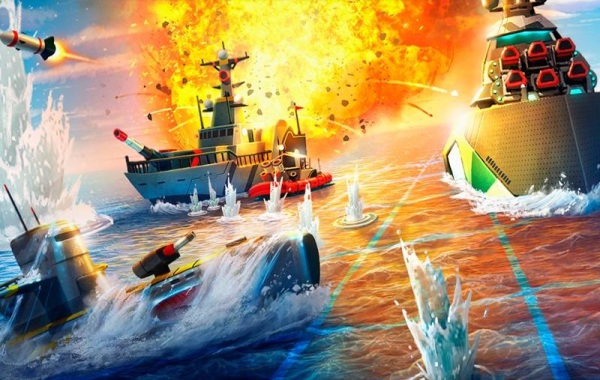 UbiSoft and Hasbro teamed up in 2016 to bring some of the board game publisher’s best known tabletop games to consoles. With a long and seemingly close partnership with EA […] 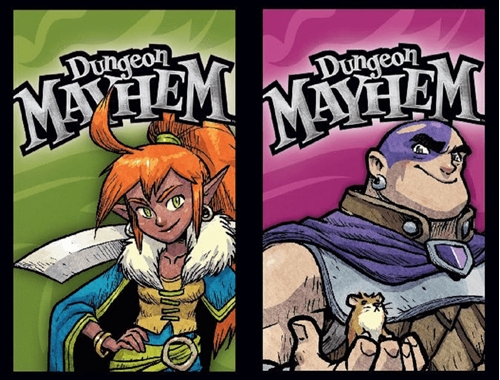 I’m a sucker for Dungeons & Dragons, as readers of the blog – who’ve read RPG-related articles from me – will know. Amongst all of the D&D related games I’ve […]