I’ve covered the Transformers TCG (Trading Card Game) a few times before; reviewing the base game and taking a look at some of the excellent expansions, for example – so when I was given some details on the newest wave of cards, I was incredibly excited to share the details. One of the things I’ve been consistently impressed with in […]

Regular readers will know that I’m not only a huge Transformers fan, but also a fan of collectible card games too; having played Magic for more years than I’d care to admit (though on and off – and more casually than serious), I was very excited when I first saw the Transformers Trading Card Game in the wild. The impressively […]

The digital ink has barely dried on my very first Nintendo Life review – and yet, here’s another one! Thank you to everyone who was kind about my Beast Quest review, especially those of you who wanted me to get a chance to review a decent game next. Your wish came true! So without any further ado – here’s my […] 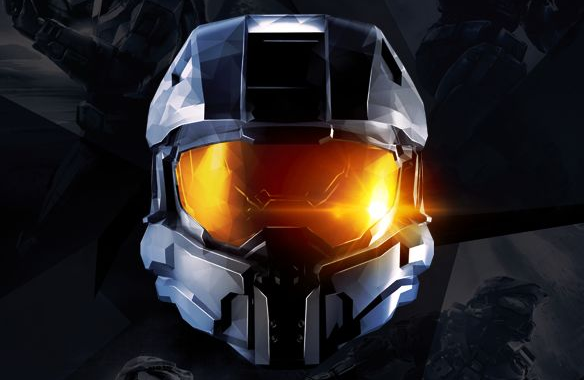 Not being able to afford an Xbox when it was first released – being the owner of a Dreamcast, PS2 and GameCube at the time Microsoft’s console came out in […]

I thought I’d try something a little different today. As regular readers and close friends will know, I write daily – and I somehow manage to cover an awful lot of ground in a very short space of time. It’s very easy for readers who aren’t following me or being alerted to my new articles to miss them – and […]

Though I’m not a fan of Gears of War, I do acknowledge the positive impact it had on gaming, with third person shooters becoming far more prevalent in number as […] 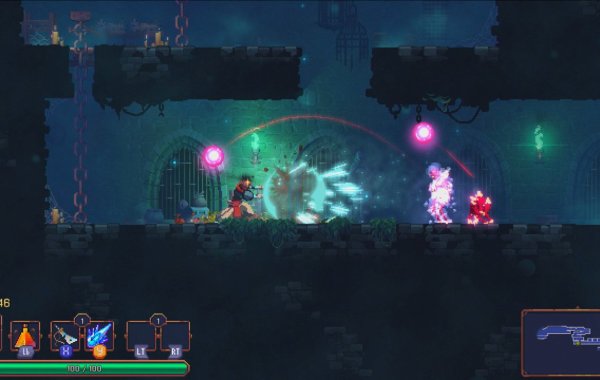 I’d intended for this article to be published earlier this week, but it became clear when I was some way through my piece that I’d be better off repurposing it […] 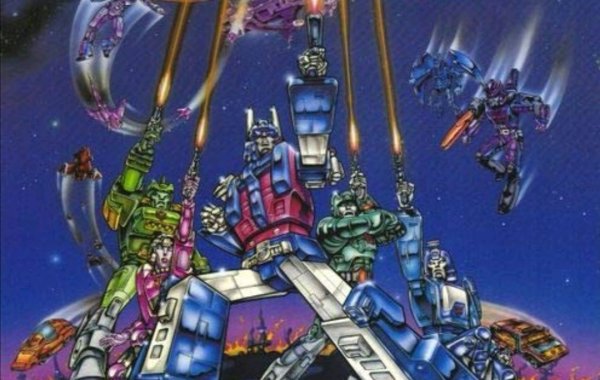 The film that ruined a lot of childhoods, The Transformers: The Movie was a massive cultural event in its day, at least for those of us at a certain age […] 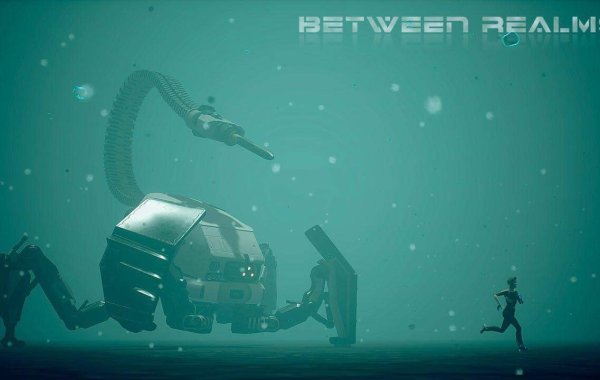 Developed by: Ovva Games I’m forever impressed by the talent, passion and dedication of indie studios; despite the fact that games are more immediately and widely accessible than ever, it’s […] 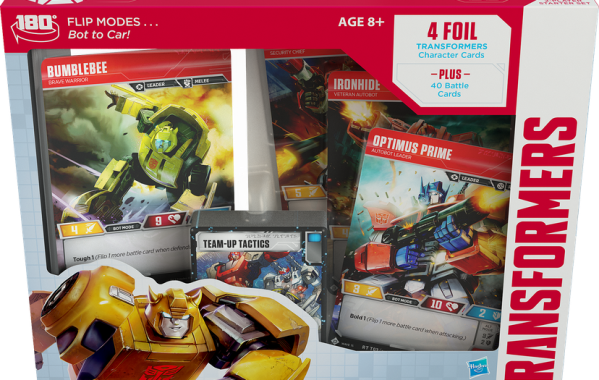 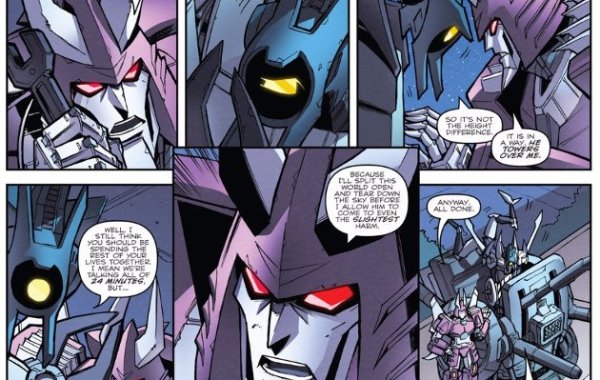 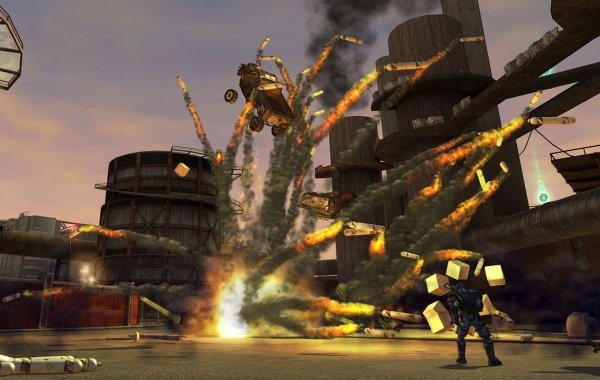 Version Played: Xbox 360 Current CEX Price: £1.50 Crackdown was a hugely popular game in its day; concerned about its reception when revealed, Microsoft took the unusual step of including […] 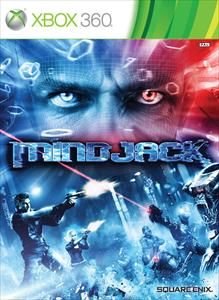 It Came From The Bargain Bin: 21 – Mindjack

Version Played: Xbox 360 Current CEX Price: 50p Very early on in Mindjack, there’s a nicely choreographed fight in a cutscene, ending with what feels like a pretty unnecessary neck […]