Usually a repository for one-shot stories featuring 2000AD’s many science fiction-based characters, the annual Sci-Fi Special is something I’ve always appreciated even when I haven’t kept up with the weekly […] 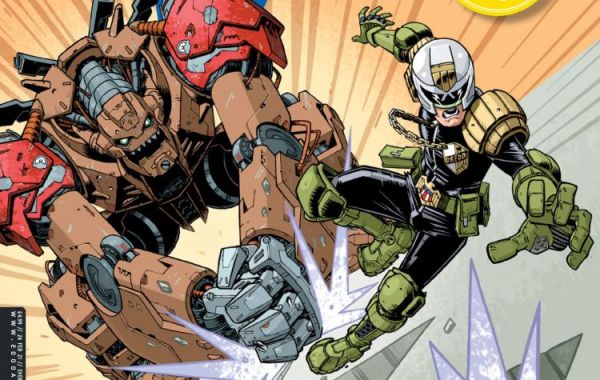 The all-ages issues of 2000AD, the self-styled Galaxy’s Greatest Comic, have been a real highlight of the title’s schedule since the first issue back in 2019, with prog 2130 (though […] 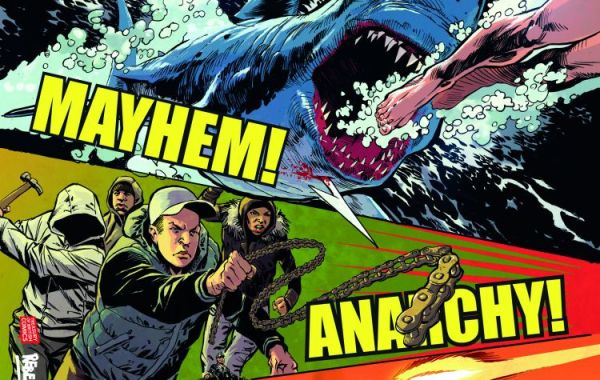 Though it’s a bit of a strange time for me to be reviewing a comic released for Easter, I’ve been determined to cover every one of the Rebellion Specials released […] 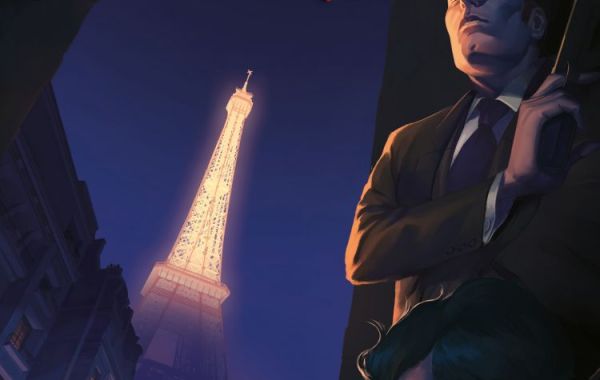 The character of John Steel first appeared during 1959, in the 157th issue of Super Detective Library, a twice-monthly British comic series that featured a rotating cast of characters and […]

You can purchase the Sexton Blake Special directly from Rebellion here. When I decided that I was going to purchase and review all of the Specials that Rebellion published this […]

Available now from 2000AD.com, with free UK postage on week of release The fourth and final all-ages 2000AD issue of the year is here – and it once again makes […] 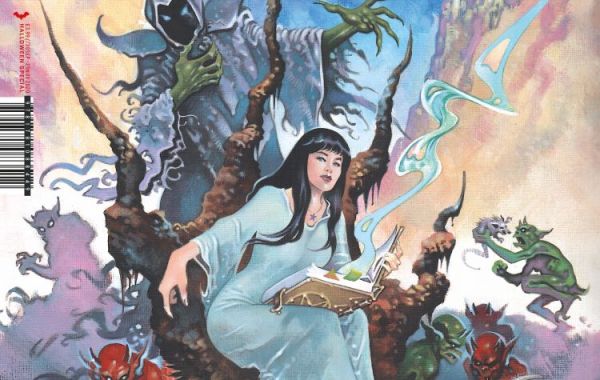 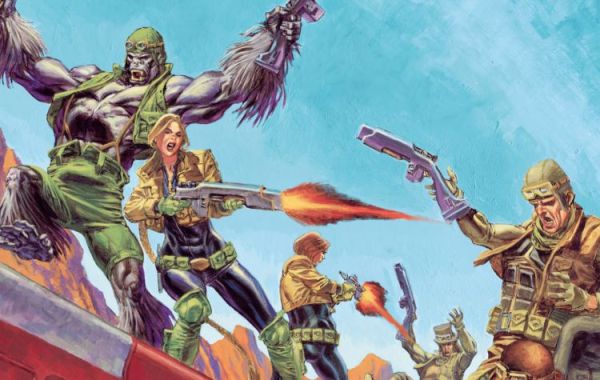 Who would have thought that a more-or-less traditional Western – albeit with minor sci-fi trappings of course – set in the Dredd-verse could be so good? Who knew that the […]

2000AD’s sister title, the Judge Dredd Megazine, reaches an incredible milestone this month with the release of issue 424, which celebrates the publication’s 30th anniversary. It’s incredibly impressive considering how […]