As VR games go, Richie’s Plank Experience is probably one of the most recognisable even if you don’t know it by name; it’s the source of hundreds, if not thousands, […] 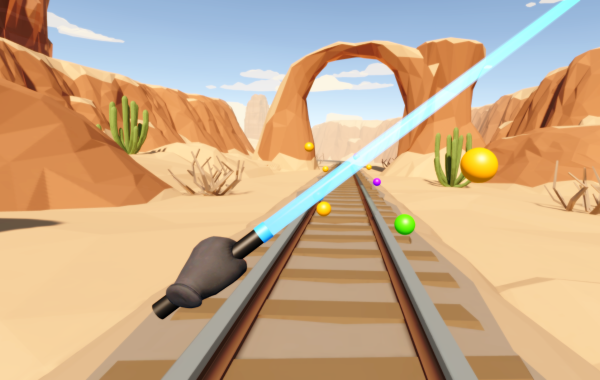 Out now on: Oculus Quest (and Early Access on Steam) There’s something to be said for the arcade simplicity of many VR titles, where a game can be built around […] 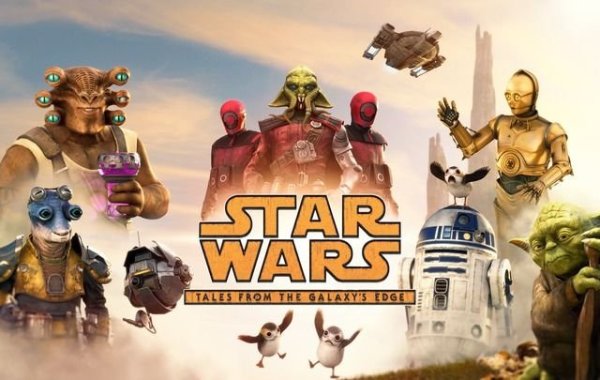 Oculus Quest (and Quest 2) exclusive VR title Star Wars: Tales from the Galaxy’s Edge is a tie-in to the themed areas at various Disney Parks, which are set on […] 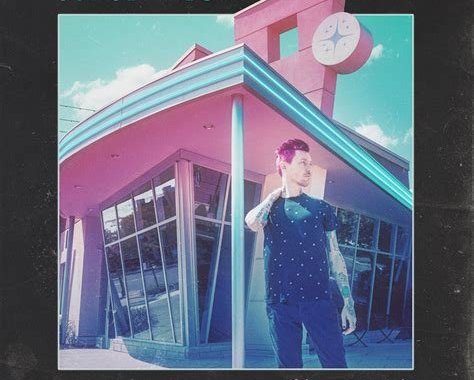 A side project for the multi-genre producer/artist Blue Stahli (aka Bret Autrey), Sunset Neon is focused on synthwave, with a retro-futuristic, melodic sound that’s a great example of why the […] 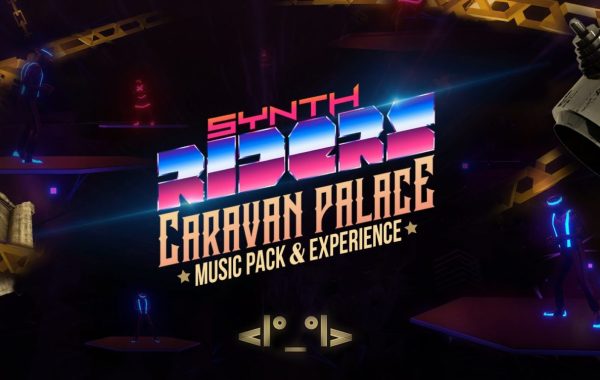 Another music pack has arrived in excellent rhythm action VR game, Synth Riders – this time, the pack of five songs (which can be purchased individually) all focus on a […] 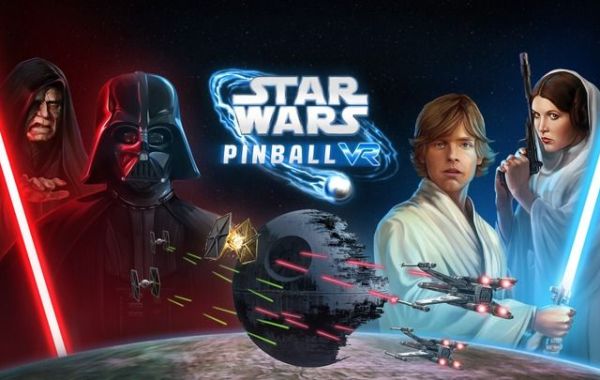 As if Star Wars Pinball VR wasn’t already a dream game for fans of Star Wars and silver balls, it’s just received a new and entirely free update that makes […]

It’s no secret that I’m a huge and pretty much lifelong fan of pinball; I grew up playing pinball and feel like I got to experience a real high point […] 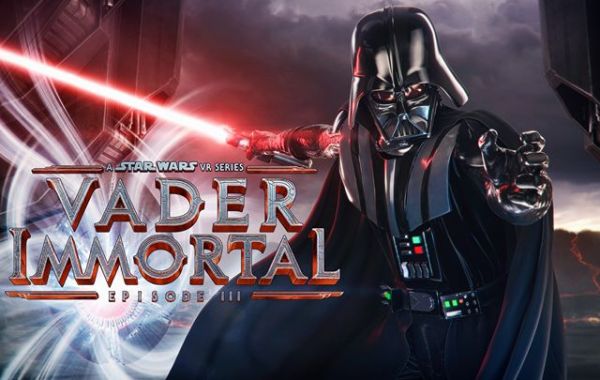 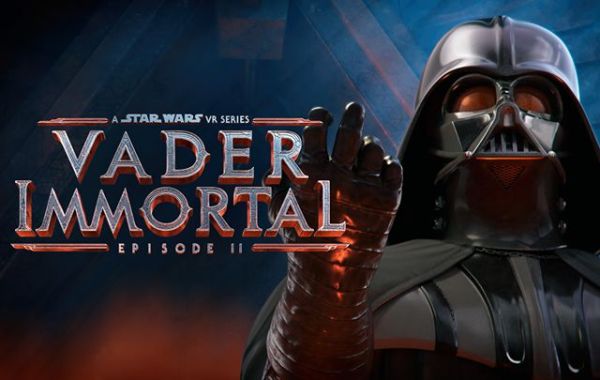 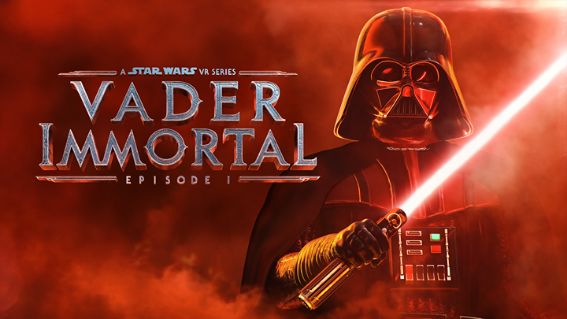 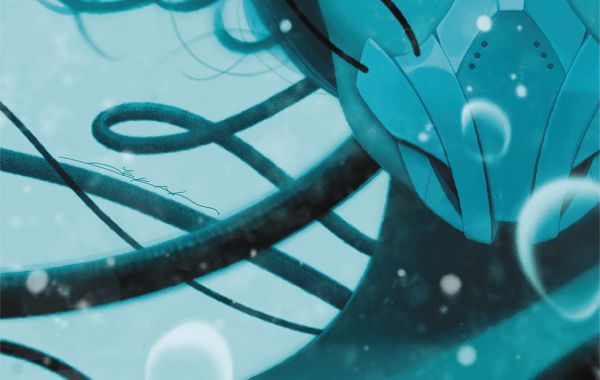