After an encounter with two low level corporate lackeys reaches a fatal outcome, Cassian Andor returns to his home planet and tries to sell a piece of valuable Imperial hardware […]

The last time we saw Diego Luna’s Cassian Andor, it was assumed that we wouldn’t be seeing him again. Heading into spoiler territory here, so tread carefully, but the character […]

Back in 1989, the concept of a dark, serious and Gothic-styled Batman was alien to mainstream audiences, whose point of reference when it came to Bruce Wayne’s alter ego was […]

Back in the late 80s and early 90s, I was being raised on a diet of superhero comics and pro wrestling – two mediums that had an awful lot in […] 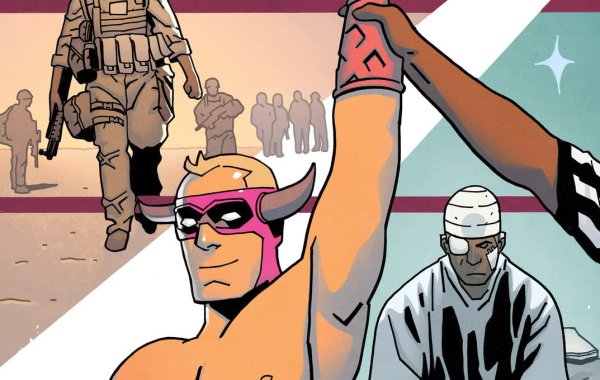 Though last week’s episode was heavy on the cameos and fan service – with Luke Skywalker making a lengthy, deepfake-powered performance that, if not perfect, was an awful lot more […]

TV Review: The Book of Boba Fett – S1/E6: From the Desert Comes a Stranger

Just as it shouldn’t have been possible to mess up a Star Wars sequel trilogy, a Boba Fett show featuring everyone’s favourite bounty hunting badass evolving into a Tatooine crime […]

One of my absolute favourite comics of recent years, Ringside shines a spotlight on the seedy underbelly of the wrestling business, exposing how it chews up and spits out its […]

TV Review: The Book of Boba Fett – S1/E5: Return of the Mandalorian

Last week’s climax hinted at the imminent appearance of The Mandalorian, Din Djarin and though I’d normally steer clear of too many spoilers in my reviews, it seems a bit […]

Boba Fett’s flashbacks – conveniently coming to him in a narrative friendly, sequential format as he heals each night in a Bacta Tank – now see him teaming up with […]

TV Review: The Book of Boba Fett – S1/E3: The Streets of Mos Espa

With the assassination attempt on Fett having failed, news reaches the newly installed crime lord that certain citizens don’t respect his rule. Venturing out into the streets to confront the […]

TV Review: The Book of Boba Fett – S1/E2: The Tribes of Tatooine

With an assassination attempt having failed, Boba Fett and Fennec Shand interrogate their prisoner to find out who was behind the foiled hit. Though the answer they find seems straightforward […]

TV Review: The Book of Boba Fett – S1/E1: Stranger in a Strange Land

Legendary Bounty Hunter Boba Fett made a long-overdue and long-awaited return in Season 2 of The Mandalorian, with rumours of his death clearly exaggerated. Since first appearing in animated form […] 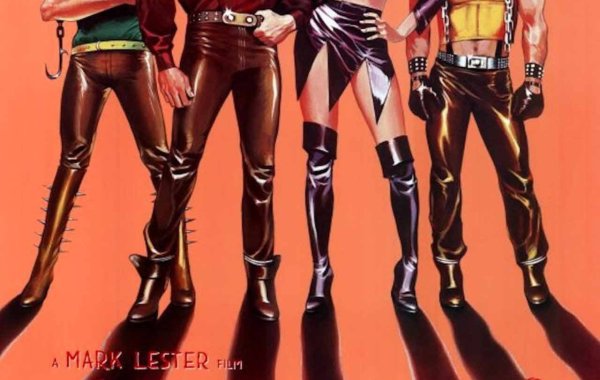