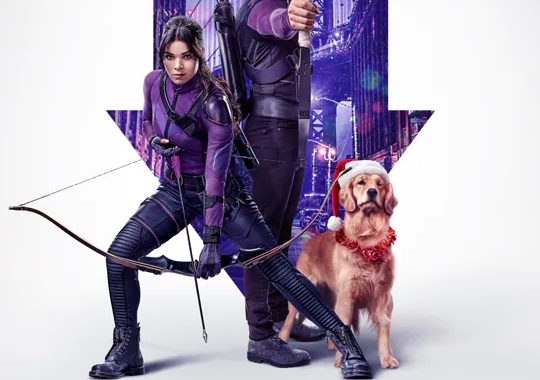 No time is wasted in revealing who the ‘mystery’ character was in last week’s cliffhanger, though she’s not immediately referred to by her more comic book style moniker (the clue […]

By geekmid Posted on 7 days ago

As I mentioned in my review of the first episode yesterday, it wasn’t going to be long before I covered the second episode. So here we are. Following the cliffhanger […]

Taking major inspiration from Matt Fraction and David Aja’s superb 2012 Hawkeye comic book run, the latest series in Disney’s so far excellent run of MCU-based shows is off to […] 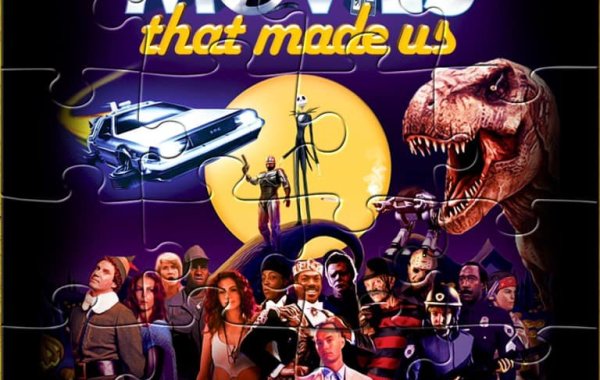 TV Review: The Movies That Made Us – S3/E4: Aliens

Anyone who knows me even a little is likely to know how much of an Aliens fan I am, and to a lesser extent the Alien franchise in general; certainly […] 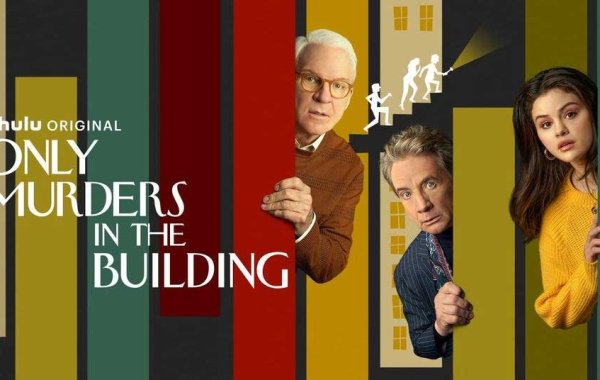 TV Review: Only Murders in the Building – Season 1

Steve Martin, Martin Short and Selena Gomez are the oddballs at the centre of the twisty goings-on in Disney Plus series, Only Murders in the Building. A self-aware, even self-referential […] 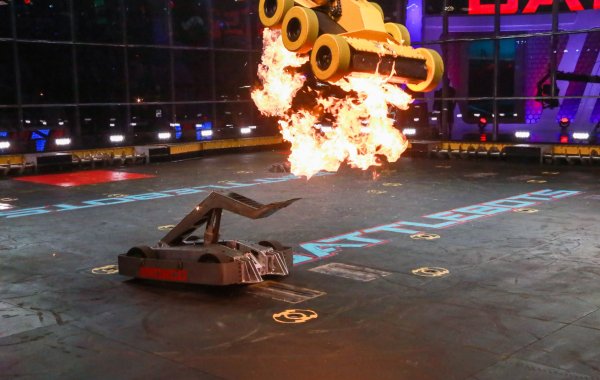 I’ve always been a fan of robot on robot violence, with the classic British TV show Robot Wars being a firm favourite. Unfortunately, Robot Wars is currently in a state […] 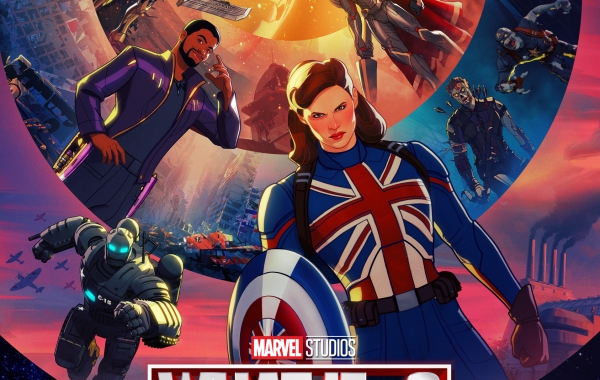 With just a few episodes left until the end of the first series, here comes Chris Hemsworth’s Thor to lighten the mood. And he does – very well indeed. This […]

TV Review: What If…? S1/E6: What If…Killmonger Rescued Tony Stark?

Taking us right back to the MCU’s beginning – if not chronologically in-universe, at least the first scenes we saw in the then-fledgling experiment that’s become a true cinematic behemoth […]

For years, the term Marvel Zombie was a derogatory one, used to describe comic book fans who’d lap up anything by Marvel and ignore pretty much any other comic company’s […]

TV Review: What If…? S1/E4: What If…Doctor Strange Lost His Heart Instead of His Hands?

The first three episodes of What If…? have given us some really intriguing glances into the realms of endless possibility that exist within Marvel’s multiverse; with pretty action-focused episodes, demonstrating […]

TV Review: What If…? S1/E3: What If…The World Lost Its Mightiest Heroes?

With the first episode taking the form of an excellent WW2-set adventure, subtly twisting the events of Captain America: The First Avenger, we saw the effects of Peggy Carter stepping […] 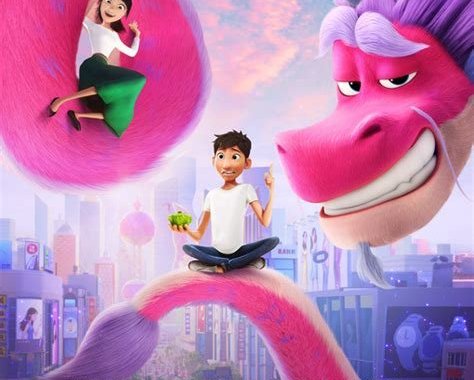 A reworking of Aladdin set in modern day China, Wish Dragon is a colourful, fun CG-animation that has buckets of charm and plenty of anarchic humour. Din pines after his […]

Last week’s opening episode was a great start for Marvel’s new animated series; a glimpse into a world in which Peggy Carter, not Steve Rogers, was the recipient of the […]

TV Review: What If…? S1/E1: What If…Captain Carter Were The First Avenger?

Alternate realities, different continuities and the Multiverse in general are often explored in comics – with DC’s Elseworlds and ‘Crisis’ crossovers, amongst other initiatives and series, providing well known jaunts […] 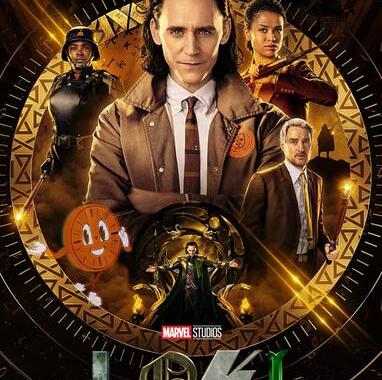 Spoilers for the previous episodes of Loki are below, though I’ve done my best not to spoil this week’s show. You have been warned! The title of this week’s episode […]

Spoilers for the previous episodes of Loki are below – you have been warned! We’re over the halfway mark in the series that’s tying up an Avengers: Endgame loose end […]