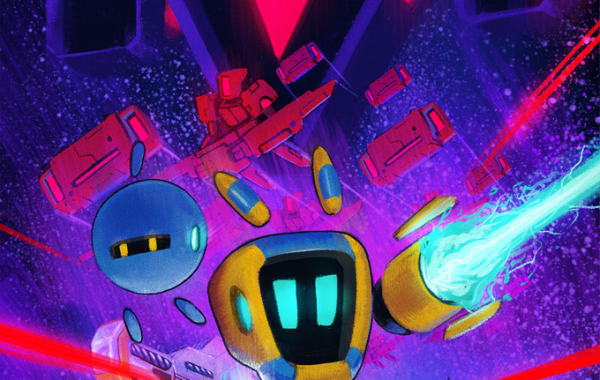 A Trail of Ooze is a point and click adventure that’s currently seeking funds on Kickstarter, with a beautifully appealing, hand-drawn visual style and a sense of humour that’s billed […]

Being a big board game fan and a TTRPG player since the 80s, naturally I’m a big fan of both turn-based games and cyberpunk as a genre. So when I […] 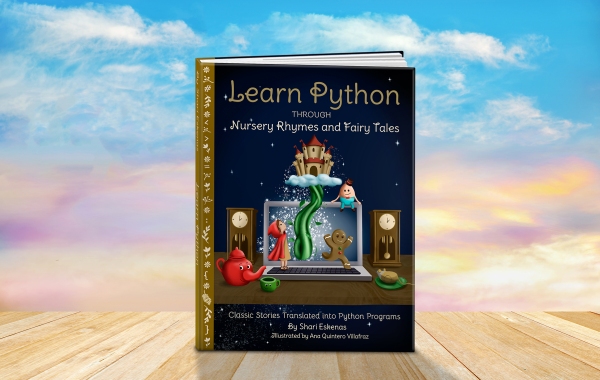 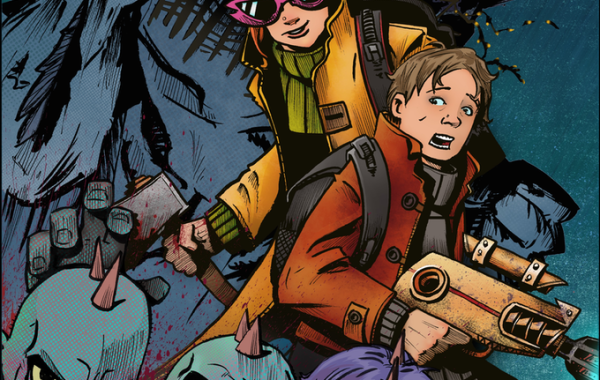 Our journey across a post-apocalyptic Great Britain, which has fallen foul of the emergence of Lovecraft’s Great Old Ones, continues in the second issue of Abyssal Albion. The first issue […]

A hugely popular genre in the 90s, point and click adventure games have – a few high profile examples aside – felt like a bit of a lost art in […]

I’ve owned aquariums a few times in my life; despite the maintenance and upkeep, it’s generally very rewarding, relaxing and even therapeutic to take care of fish in a well […]

Following the excellent first issue‘s successful corwdfunding campaign and release, Lovecraftian survival horror comic series Abyssal Albion has now been launched on Kickstarter. I missed the campaign for the well-written […] 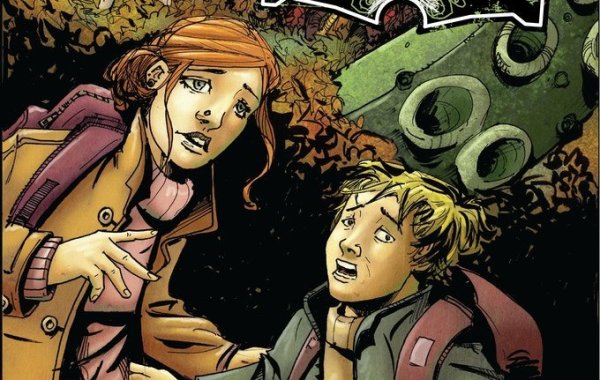 Long term readers of the blog will know that I have always been a fan of the cosmic horror of HP Lovecraft’s Cthulhu Mythos, though not a fan of the […]

Kickstarter: My Time at Sandrock

My Time at Portia was a critical and commercial hit when it launched on PC in 2018 and then later on consoles in 2019. It was a beautifully compelling, Studio […]

I talk about this a lot in my articles, but I’m forever impressed at not just the drive and determination that independent creators show – but also their incredible talent. […]