I’m a bit weird when it comes to music. I struggle with most songs that have lyrics, mostly because I find them so hard to ‘hear’ unless I know what’s […]

Note: My review of the first film in the Star Trek series (Star Trek: The Motion Picture) can be found here. There’s an absolutely fascinating history behind the second Star Trek movie (it’s far too long to recount at length here, but I’d urge you to check out the film’s Wikipedia page even if you’re not a Trek fan – […] 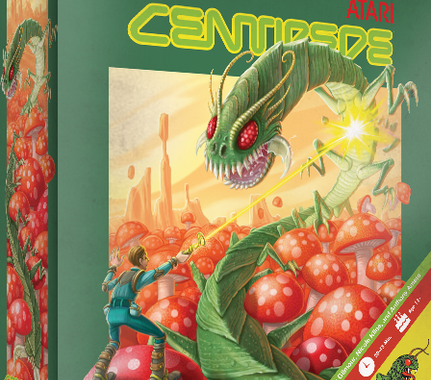 Having owned an Atari 2600 as a kid – and playing it well into the late 80s, given that games could easily and regularly found for pennies at car boot […]

Until recently, it had been a very long time since I’d last seen Frank Oz’s movie version of stage musical Little Shop of Horrors. The musical, based on a Roger […]

For British readers of a certain age, Worzel Gummidge is forever entwined with the image of Jon Pertwee as the eponymous scarecrow. It’s so iconic that, even today – 40 […] 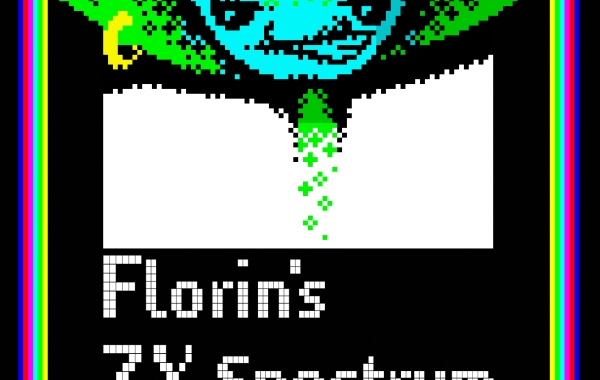 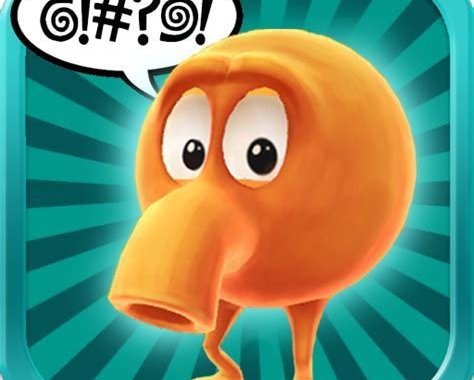 The Origin of Q*bert’s Name – and Other Stories

I always wondered how Q*bert got his name. For many years, that kind of information was at best very difficult to uncover and a much more laborious process than it […] 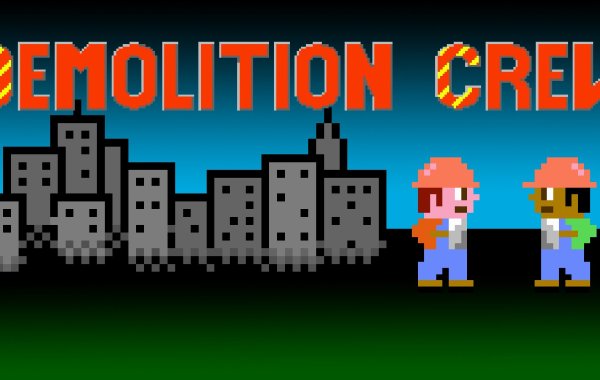 Demolition Crew – Out Now on Nintendo Switch ($2.00/£2.00) – by xirBX Though the developer was aiming to evoke the NES with Demolition Crew, it has a bold and bright […] 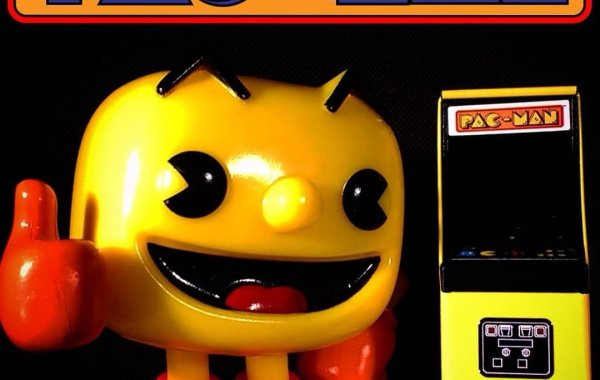 Games of My Life: Pac-Man – Arcade/Various

Pac-Man’s 39th birthday was yesterday, so I wanted to get some words out there about the enduring yellow legend. The cultural impact of Pac-Man can’t be overstated. Here was a […] 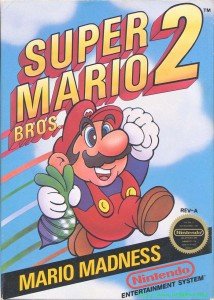