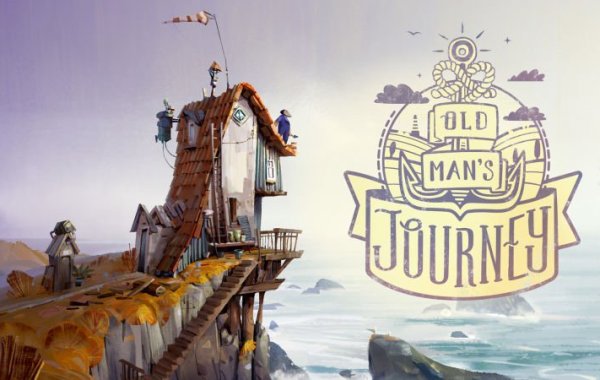 As far as I’m concerned, the age-old debate over whether or not games could be art was settled long ago. Though the vast majority of mainstream, big budget games would […]

By geekmid Posted on 10 hours ago

Though I’ve filed this article under ‘board games’, Cat Crimes isn’t a tabletop game in the traditional sense. It’s more of a solitaire logic puzzle, though of course multiple players can combine they grey matter and attempt to solve the 40 puzzles in the rather nicely packaged collection. What players will be looking to solve are a variety of ‘crimes’ […]

Version Played: Android – Price: Free (ad supported) I’m not quite sure how Bart Bonte’s games have passed me by until now, but Green has opened my eyes to what […]

Every time I write about a game in the Exit: The Game series of escape-room-at-home type experiences, I’m setting myself a ridiculous challenge. How on earth do I talk about it without spoiling the contents or giving away what clever little puzzles lay within this particular box of fiendish challenges? If you’ve read my blog for a while, you’ll know […]

It’s time for another one of my semi-regular looks at what’s become an absolutely essential service for me – Xbox Game Pass. I know it’s something I go on about […] 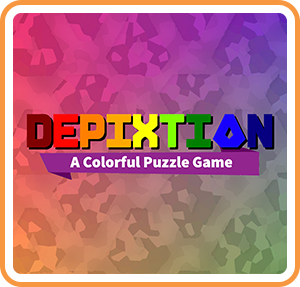 Version Played: Switch – Price: $7.99/£TBC I first played and reviewed Depixtion last year, albeit on PC. I’m pleased to say that it’s as good on Switch as it was […]

I’ve written about the Exit games before, but never about a specific game from the rather extensive range that’s currently available. There’s a reason for that; as Escape Room-esque experiences that you can only play once, they rely on players knowing as little as possible before they start the game. This makes it extremely difficult to talk about each one […] 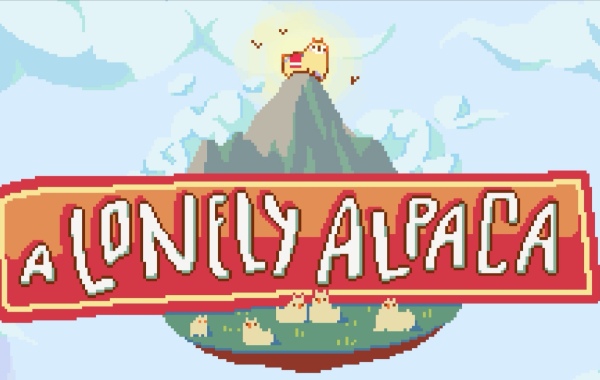 Version Played: Android – Price: Free (ad & donation supported) If it feels like only yesterday that I was talking about mobile games that can struggle to find an audience […]

Available Now on iOS & Android – Free (in-app purchases available) There’s a real dismissal of mobile games as ‘not real games’ or as bottomless pits of monetisation, even among those in the gaming community who would usually be considered – or consider themselves – as very open minded. Though there is an awful lot of shovelware and titles designed […]

Version Played: Switch – Out Now (£8.99/$9.99) – Published by: Forever Entertainment Puzzle games can go one of two ways for me; they’re either extremely frustrating or incredibly compelling. I’m pleased to report that OmoTomO falls into the latter category. A puzzle game featuring two snake-like plant creatures trying to make their way to the pots filled with water in […]

Available now on PC (itch.io) – Price: Pay-What-You-Want If you’ve been reading my articles for a while, you’ll know that I love finding little known, clever indie titles and trying to give them a bit of exposure (and if you’re a new reader, welcome – I hope you like what you find on my site!). Super Co-Op Adventure is one […]

The Secret of Gillwood – PC

I can see the orb. It glows brilliantly in the darkness, above and beyond where my character is located. It’s teasing me – I should be able to get it, […]