Coming soon from Super Rare Games, Rogue Heroes: Ruins of Tasos is a 1-4 player, retro-style rogulite action adventure in the spirit of the classic 16-bit Zelda games – albeit […]

The first game in the Cotton series – Cotton: Fantastic Night Dreams – was released in Japanese arcades in 1991 and went on to appear on a wide variety of […]

Having been unveiled originally in August, first person puzzle game Faraday Protocol has been significantly refined following feedback from the gaming community, with a number of major updates now released. […]

Combining two of my favourite things – fantasy themed dungeon delves and the game of Pool – Billiards Dungeon looks like a game that’s going to be incredibly fun. One […] 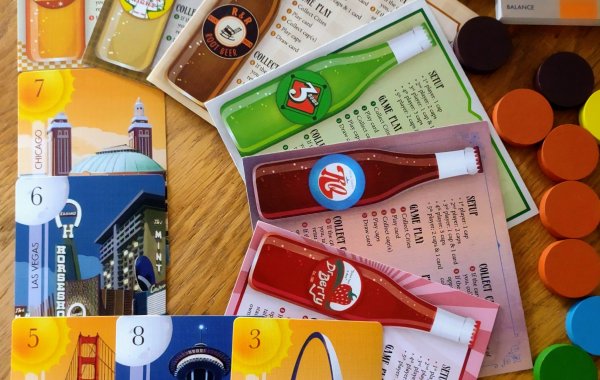 I was recently sent the first two physical releases from Premium Edition Games, initially for review purposes. However, in wanting to do what I could to get the word out […]

I’ve been keen to get my hands on Pecaminosa, an extremely intriguing, very promising noir game, for some time. With a beautifully implemented pixel art style and a superb, era […]

Having checked out the promising-looking indie title Witchery Academy for a preview last year, I can safely say that it’s one of my most anticipated upcoming titles. With a focus […]

Retro styled pixel art collectathon Lost Caves is launching on the 29th of January via Steam – and looks like it’s going to be an excellent adventure. With four expansive […]

Preview: Tale of a Wolf

I’m forever impressed by the drive, ambition and talent that indie developers constantly demonstrate – which proves that huge budgets and equally sizable teams are far from a guarantee that […]