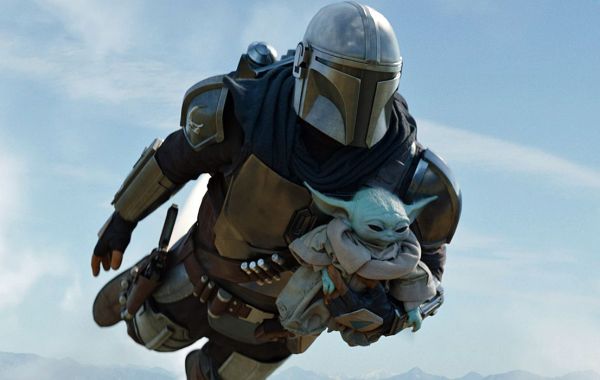 I’ve done my best to refrain from spoilers in my weekly reviews of The Mandalorian Season 2 so far, but it became incredibly difficult to remain too tight-lipped with last […]

The original Star Wars Holiday Special was an unmitigated disaster. Quickly produced for TV in 1978 – just a year after the first movie was released – it was a […]

By geekmid Posted on 5 days ago 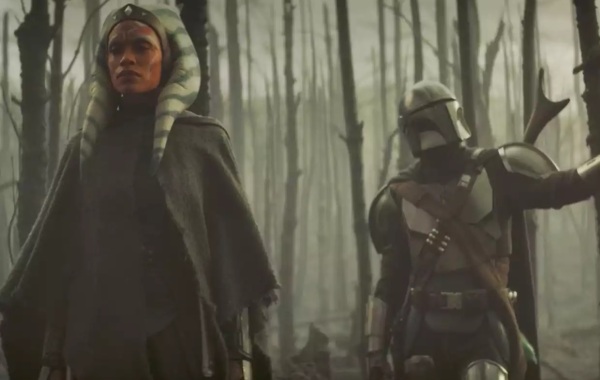 So far this season, I’ve been able to refrain from spoilers in all of my weekly reviews of The Mandalorian. If you’ve been watching them so far, you’ll know that […] 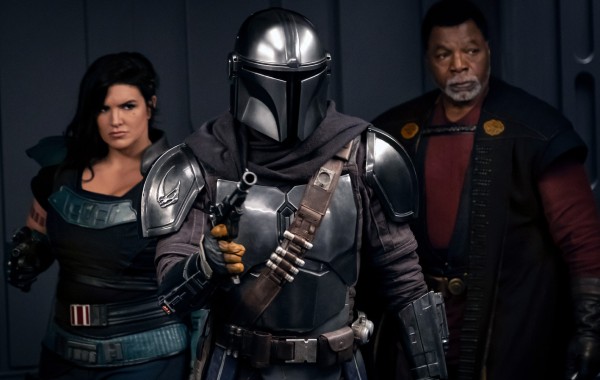 I’ve been complaining in the last few weeks that, although we’re getting some stunning, classic Star Wars action on a regular basis in The Mandalorian, season two so far has […] 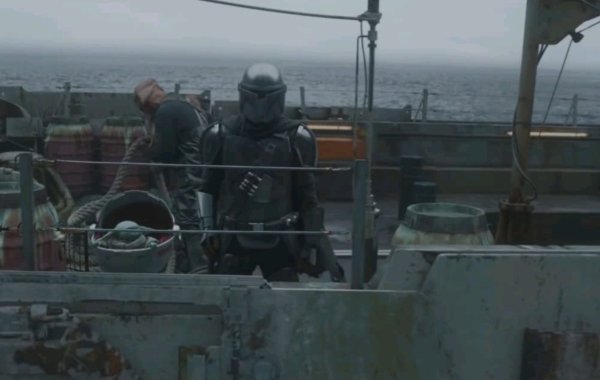 After last week’s bombshell final shot featuring that fan favourite character’s potential return, it’s perhaps a disappointment that we don’t see it pay off this week. In fact, not much […]

When I first heard about The Mandalorian, I have to say I was concerned that a live action series simply wouldn’t be able to pull off a convincing dive into the Star Wars universe on a TV show budget. Not only that, but I felt that the focus on a Bona Fett-esque character would simply be looking to capitalise on […]

From time to time, I come across – or have my attention drawn to – some really promising projects in development. In this instance, Andy Mitchell – the creator of The Star Legation – reached out and asked me to check out the demo for his game. After taking the time to play through the generously sized demo, I’ve been […]