In my preview of Farm Mechanic Simulator a week ago, I noted that there’s been a rise in the number of oddly mundane simulators in recent years. Though previously the […] 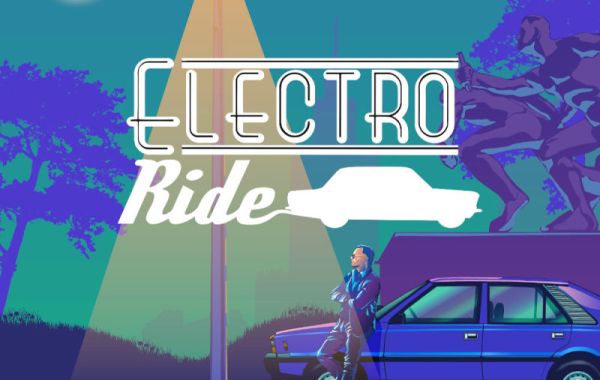 Despite a positive collection of reviews on Steam, Electro Ride: The Neon Racing doesn’t seem to have received great care and attention in being ported to Switch. Similarly, the smooth, […]

Available Now (Switch version played) – Price: £13.49/$14.99 Clea is a 2D horror game (with some nice 3D depth effects) that wastes no time in plunging you into terrifying darkness […]

Now available on Steam, PS4 and Nintendo Switch, Undead Darlings: No Cure for Love is an appealing hybrid of visual novel elements with an RPG featuring dungeon crawling, looting and […]

Available on: Switch and PC – Version Played: Switch – Price: $9.99/£8.99 – Published by: Forever Entertainment The trend for challenging games in deviously cute clothing continues with Mini Island Challenge Bundle, a collection of short challenges available as individual islands on PC, but as a collection on Switch. At first glance, Mini Island Challenge Bundle seems to be a […]

Don’t be fooled by the cutesy name and visuals of Shmubedi Boo – it’s an extremely challenging single screen platformer with incredibly devious level design, not unlike a non-scrolling Super Meat Boy, though far more colourful and kawaii than that game ever was. The plot – which is largely irrelevant – sees an evil rabbit stealing apples from the inhabitants […]

Available from 1st October 2020 on Nintendo Switch – Published by: Forever Entertainment Local multiplayer games have been making a resurgence after a good few years in the wilderness and the Switch, with its portability and bundled Joy-Con controllers that guarantee instant two player action with so many games, is the perfect home for local multiplayer fun. Hot Shot Burn […]

Available now on Switch (£4.49/$4.99) – Published by Forever Entertainment One area in which the brilliant Bomberman games has always felt lacking is with the single player modes; there’s simply not enough variety or unpredictability with the enemy AI to give the game the same addictive spark that powers the near-peerless multiplayer action. However, an addictive, varied and surprisingly expansive […]

Looking like a cross between the controller that was bundled with ill-fated Android console, the Ouya, and an Xbox One controller, the Gamory Switch Controller isn’t going to win any points for originality. However unoriginal and uninspired the design may be, it makes up for this by being incredibly cheap and yet nicely featured, especially for the price point. Switch […]

Available on: Switch, Android & iOS – Version Played: Switch – Price (Switch): £4.49/$4.99 – Published by: Forever Entertainment Tapping into the same oddly therapeutic arranging of objects as games such as Tetris – albeit in a far less abstract sense – Pack Master sees you trying to pack all of your stuff into increasingly oddly shaped and cramped suitcases. […] 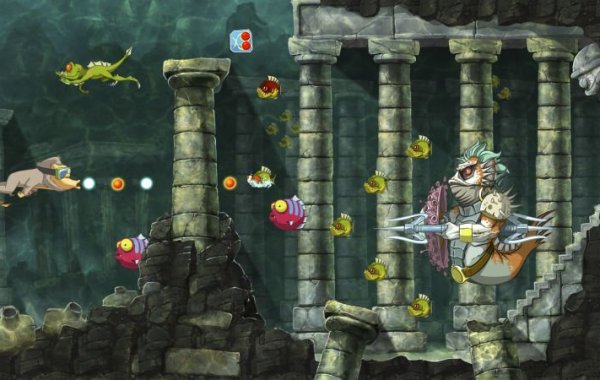 It’s my birthday today – and one of the gifts I received was the excellent remake of Toki for Nintendo Switch. It had been a long time since I played […]

Version Played: Switch (also available on PC) – Price: £11.69/$12.99 – Published by: Ultimate Games Every now and then, a game comes along which really surprises you. Not always in a good way of course. Thankfully, Bug Academy is a game that surprises for the right reasons. A game about different types of insects working their way through lessons at […]

Version Played: Switch (Also available on: Mac, WIndows, Xbox One) – Published by: aPriori Digital It’s very rare that a game can really make you ponder the deeper, more existential questions that sometimes nag at us in our more contemplative moments. Perhaps even more unexpected is that the rather philosophical game in question would be set during a conversation between […]