It’s not often that us geeky indie creator types get to show off about something really, truly special. Yet podcast team D8Dungeon have found themselves in this exact position – […]

Theta’s hunt for the Yautja – aka Predator – who massacred her entire colony continues. However, she runs into difficulty on a frozen planet – and in trying to survive, […]

Comic Book Review: Do A Powerbomb #4

The fourth issue of Do A Powerbomb sees the nefarious Necroton’s Deathlyfe Tag Team Tournament well underway. Lona and Cobrasun aren’t the only humans fighting for a shot at resurrecting […]

What Are The Best Pac-Man Games?

It’s not often I do this, but I’m long overdue a bit of a brag. You see, I’m a very proud member of the Retro Dodo team – there’s not […]

Comic Book Review: Do A Powerbomb #1

In my recent review of sci-fi wrestling comic, Galaxy Grappling Alliance #1, I mentioned that wrestling seems to be really having a moment right now; kids who grew up watching […]

One of the most highly acclaimed indie puzzle adventures of the last few years, Heaven’s Vault is being released in physical limited editions by Strictly Limited Games on PS4 and […]

The changes that rolled out to Comixology earlier this year – which saw it essentially become a version of the Kindle app in all but name – were absolutely disastrous. […]

With the third volume of Woodland Creatures now live on Kickstarter (the campaign for which you can check out here), it’s a good time to spread the word about the […]

Despite maintaining a daily schedule on this very blog, I’ve also found time over the last year or so to write regularly for Retro Dodo, which is staffed by a […]

With their fellow survivor retrieved from the Xenomorphs – albeit at a terrible cost – Jane and the Spinners make their way to Gamma Station, now inhabited by another group […] 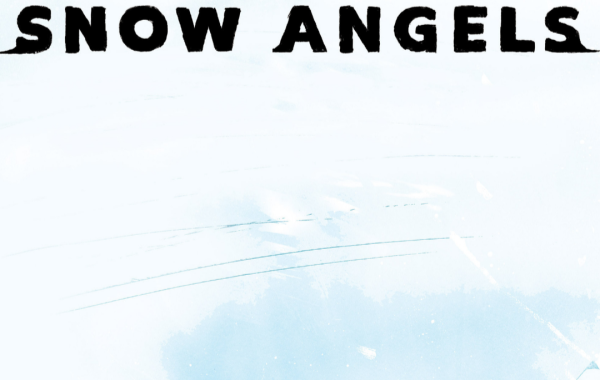 Spoilers for Season One of Snow Angels abound in this review. Consider yourself warned! Having lost their father at the end of Season One, Milliken and Mae find themselves following […]

https://midlifegamergeek.com/2022/04/10/comic-book-review-snow-angels-1-2021/The cliffhanger of the first issue of Snow Angels – covered here – saw siblings Milliken and Mae, along with their father, needing to hide from The Snowman. As protector […] 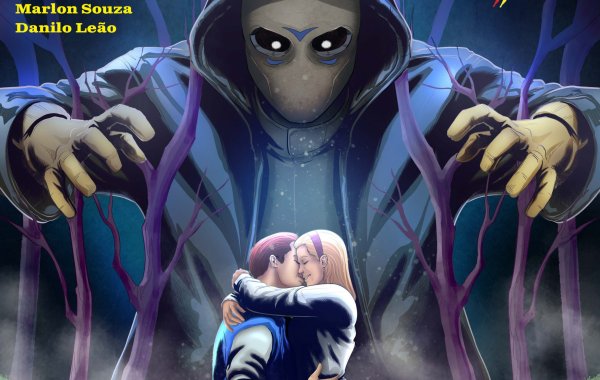 I reviewed Final Boy #1 recently and, in my own words, found it to be ‘this is a well constructed and impressive debut for an indie comic; Final Boy should […] 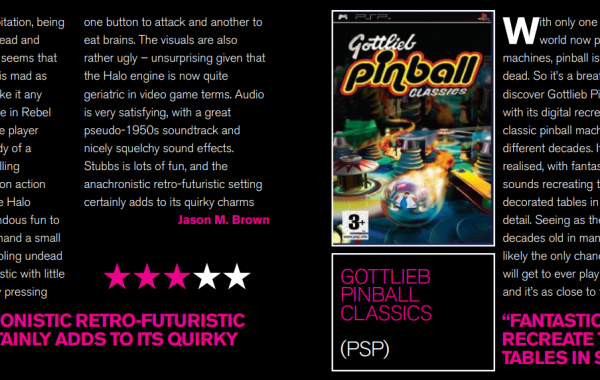 Blast from the Past

Though I only got into writing seriously and regularly when I launched this very blog a few years ago, my published writing work goes back as far as the last […]